As the weather turns colder, another year closes marked by the unwanted accolade of ‘COVID times’ and the hardship and loss which has affected many; but also the small blooms of hope brought by vaccination and the glimpses of friends and togetherness.

At PPR we’re taking a break now to recharge the batteries. It’s been a crazy year, just one more in a long line as I’ve been informed.

I started the year at my desk in another job, accompanied by the jumble and detritus of the spare room (a luxury many would value I know) and I’m finishing it here too with Covid numbers on the rise again, but between times much has changed for me.

I took up post as PPR Director in May 2021 and have subsequently had the huge privilege of the patience, time, shared knowledge and support of the PPR team, activists, allies and campaigners as I settle into my new job. The title of ‘Director of PPR’ is a bit misleading, to say the least, in an organisation like no other I’ve ever seen.

PPR’s previous Director, Dessie Donnelly, has left after 20 years of service to invest his time in the development of much needed digital tools for activism, but not without first sharing his thoughts and reflections on PPR’s evolution with the award winning documentary maker Trevor Birney. Christmas listening at its best; catch up here for an energising shot in the arm.

Throughout this period of transition, the campaigners we support have never stopped, continuing to apply their skills and passion to build a better world.

The #123GP campaign have mobilised a powerful coalition who will not accept the narrative on mental health as an individual’s ‘problem’. They are committed to challenging and changing the structural causes which affect our mental health. They have developed new ways of working through trauma and campaigning, using the medium of storytelling facilitated by Michael Patrick McDonald and new tech tools like the interactive map of counselling services, which brought recognition of the lack of counselling provision in the 2021 Mental Health Strategy and a response from the Department of Health to allocate an additional £10m to the voluntary sector to deliver talking therapies.

Lift The Ban campaigners, as well as nourishing a community of asylum seekers and refugees who are forced out of our economy and into poverty by the ‘hostile environment’ created by the UK Home Office, undertook a multi-lingual survey to document the lived experiences of asylum seekers and showcase the skills they are prohibited from using due to the work ban. Multiple Ministers have met the group and agreed to take action at Stormont to #LiftTheBan and address the inhumane policy of enforced destitution.

In 2022 Lift The Ban campaigners will be developing their ideas for a kinder economy, a hospitable environment for asylum seekers, recognising that most people, unlike the UK Home Offices Immigration laws, are not racist, and are more than happy to step up in support of their new neighbours. This is just a taste of what’s to come.

Housing campaigners raised £10k to fund legal action in response to Belfast City Council’s plans for the Mackie’s site which ignore homeless families in the area of highest housing demand in the city. On the 8th December, as part of the Take Back the City Coalition they launched a new map of Belfast that allows citizens to see the problems and solutions in the changing city like never before. There is not enough space on this blog to do justice to the housing clinics, Film festival, art exhibition and Opera – check it all out here

Right to Work: Right to Welfare campaigners started the year on a high after teaming up with artists to raise £8k last Christmas in support of food banks and they are finishing with a bid for a cheeky Xmas number one. In between times they helped bring a community garden back to life and partnered with the leading advice agencies to survey advice workers regarding the human rights failings in the social security system. The results speak for themselves, as does the silence and inaction from the Department for Communities Minister.

What I have seen in my short time in PPR is pure magic, but it doesn’t happen by magic. It’s about people - daring, caring, funny, dangerous, smart, committed, humble, brave people.

The campaigners PPR support are people who are struggling to have their rights realised and have decided to step up to become activists for themselves and their communities. They are confident because of the hard work and commitment of everyone at PPR to keep delivering the dynamic organising backed up with an encyclopaedic knowledge of human rights law and local policy and serviced by solid, yet flexible structures, technology and funding.

Everyone knows who they are and what they do and I need not name names. But they all need a well earned rest. So, from all of us at PPR, enjoy the Christmas break and we will see you all again soon.

For more information on how to claim your rights while we are taking a break click here. 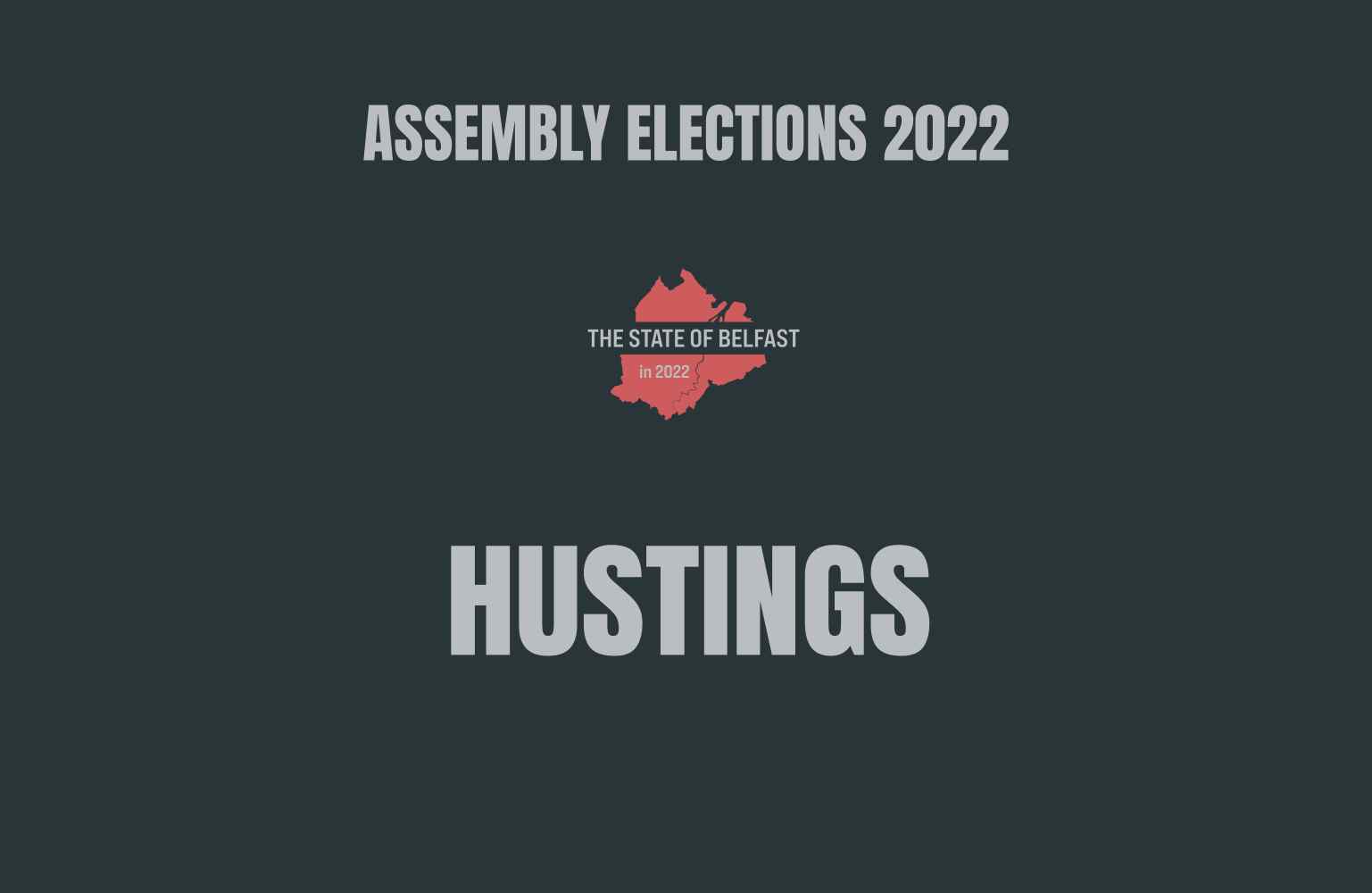 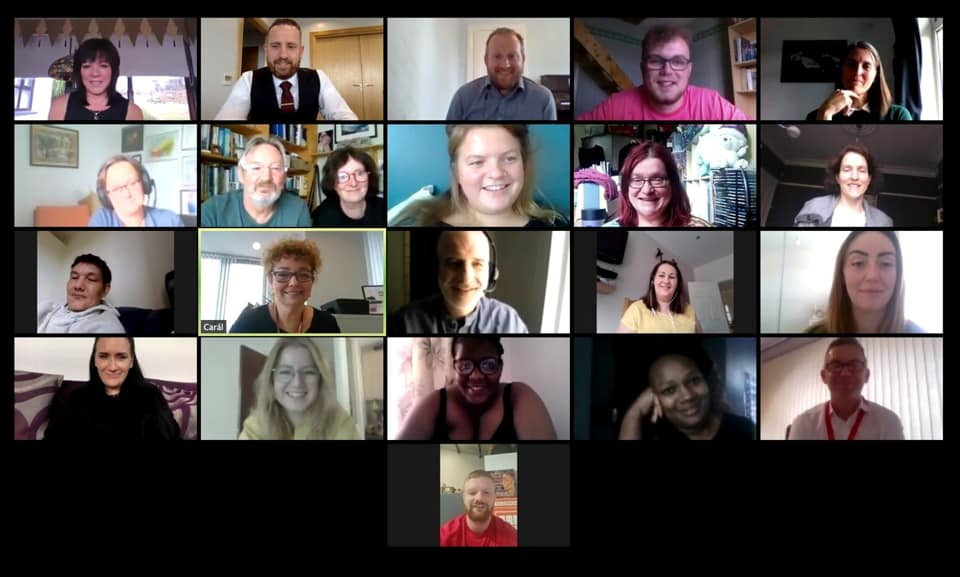 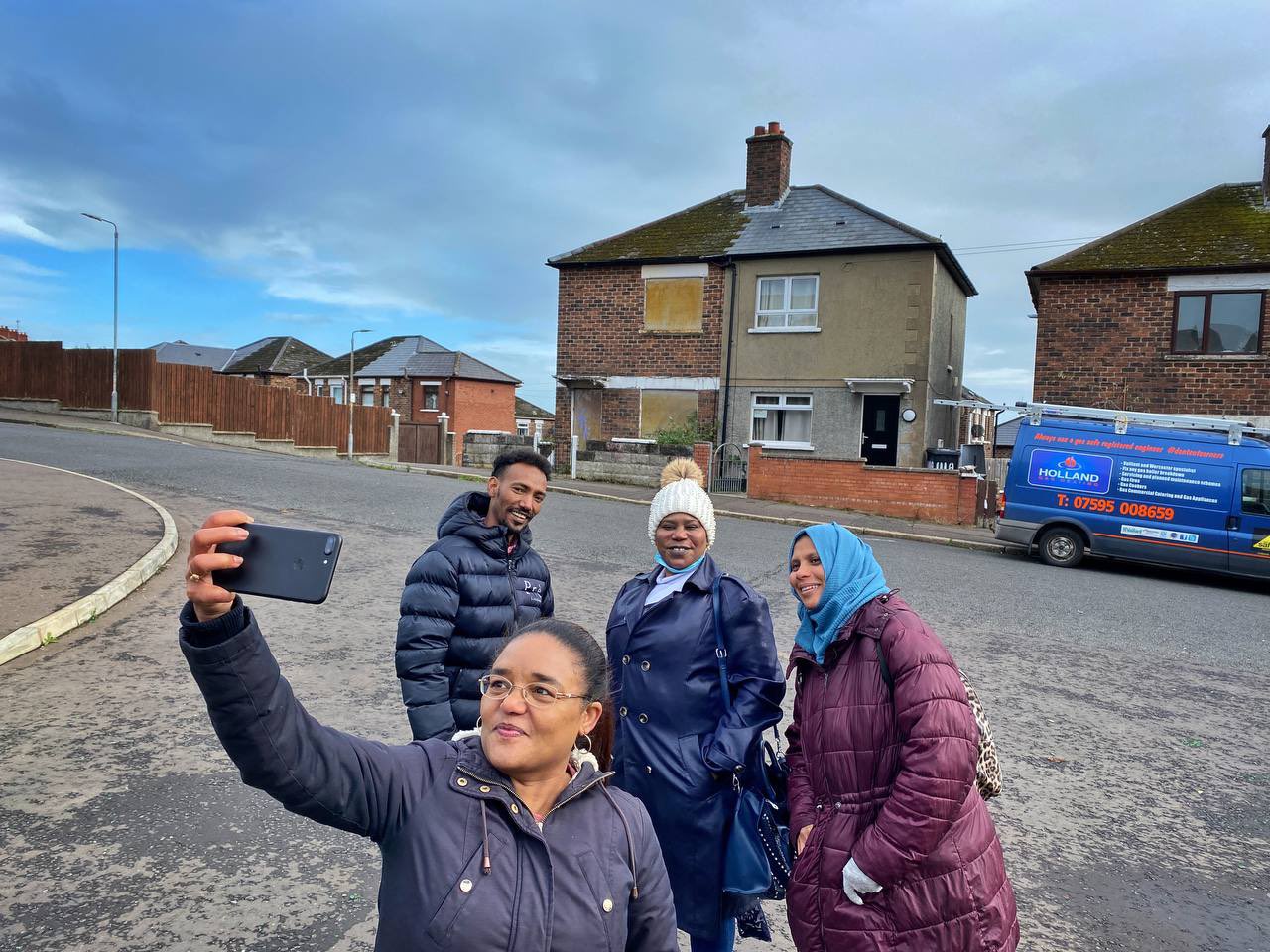 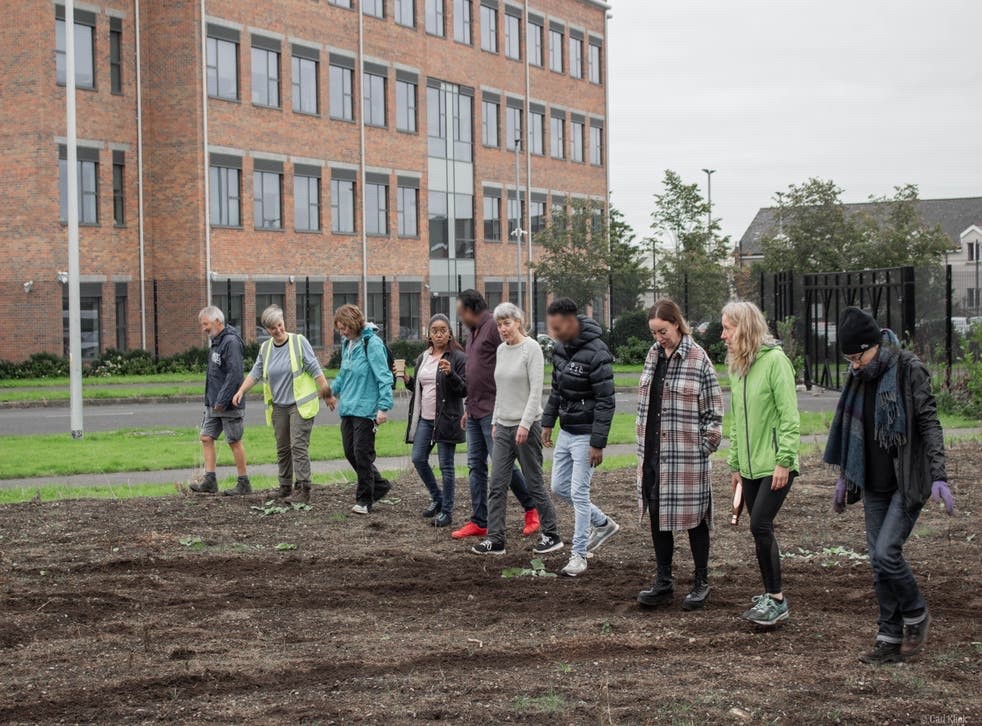 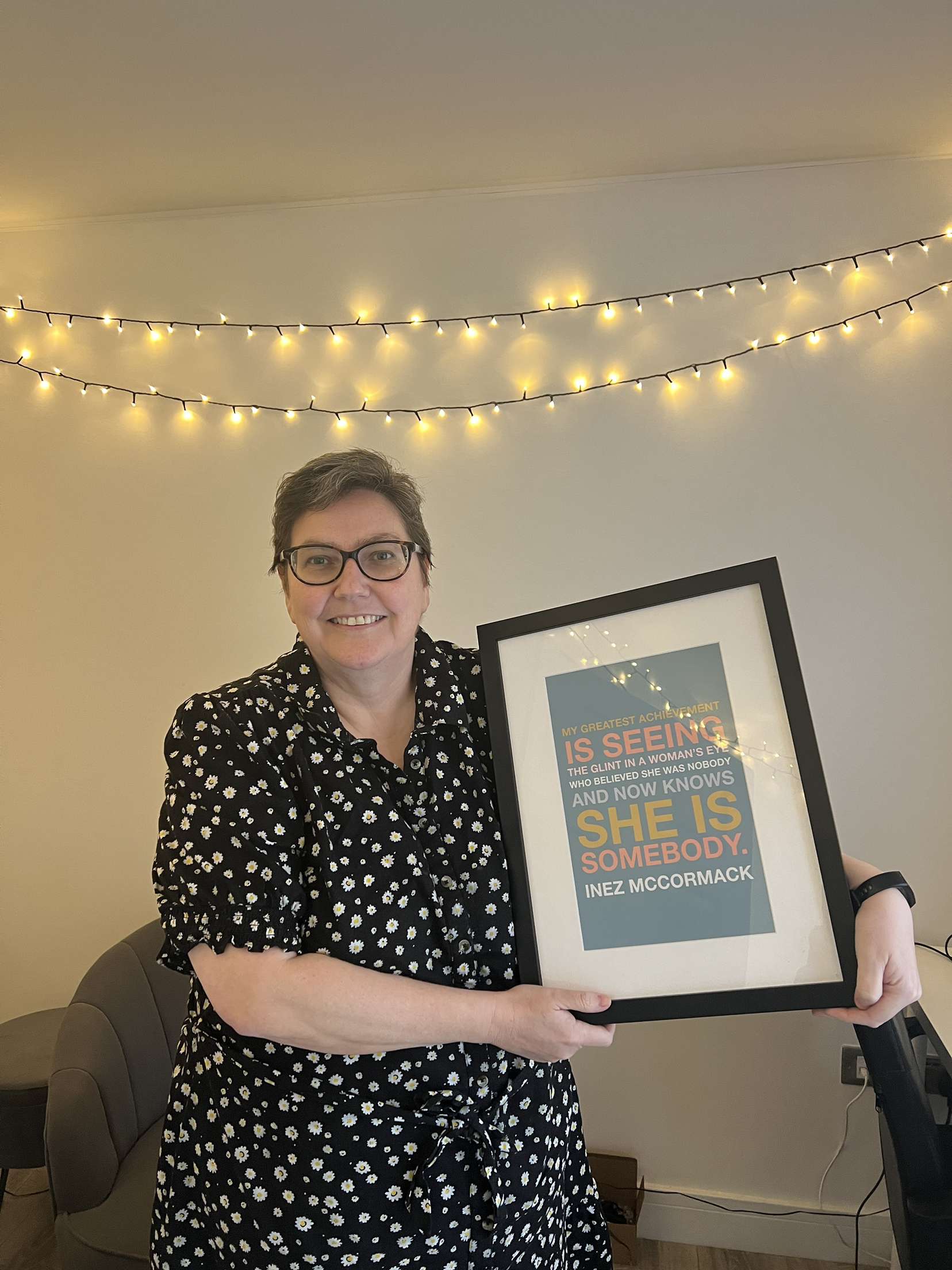 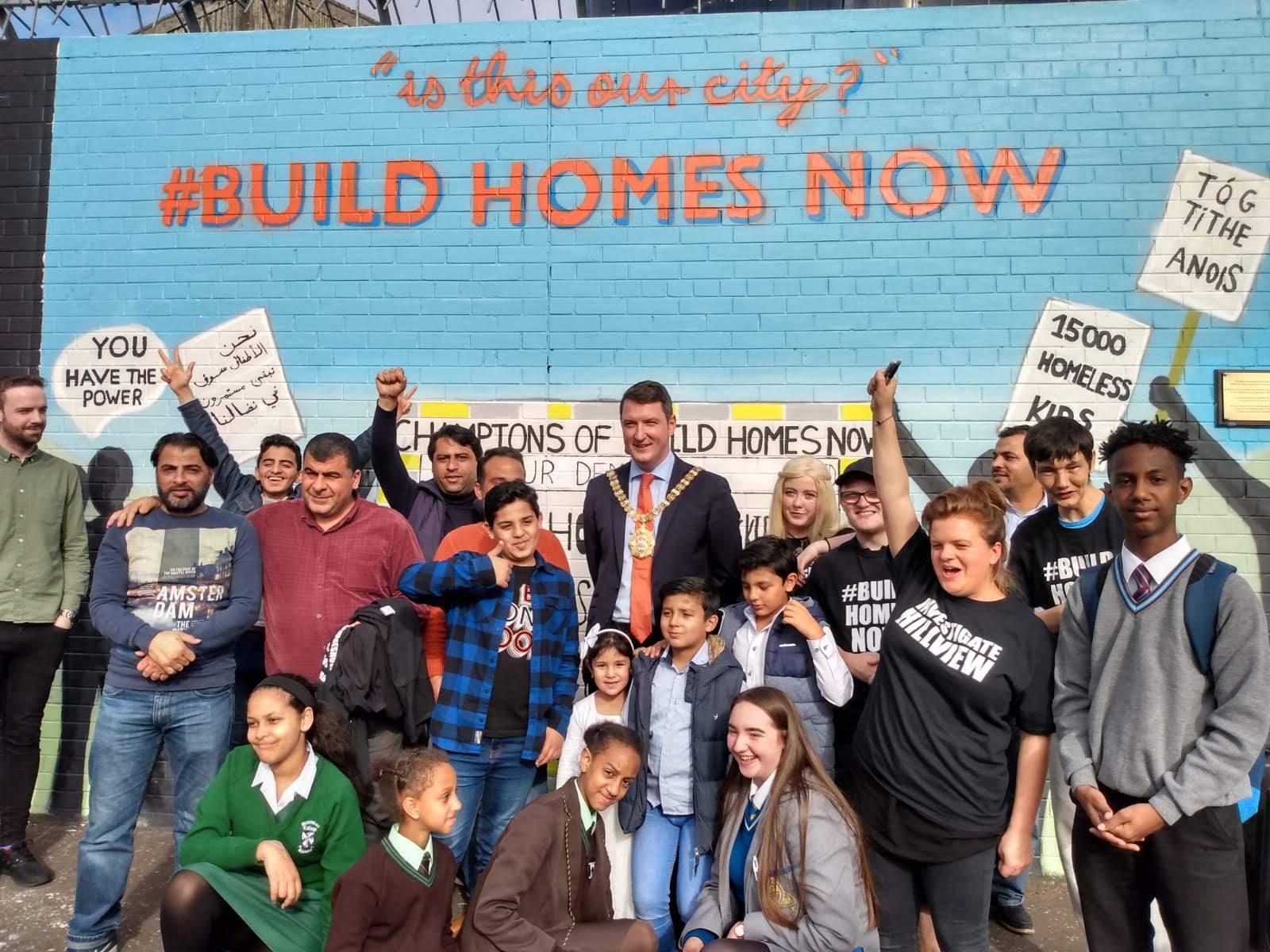 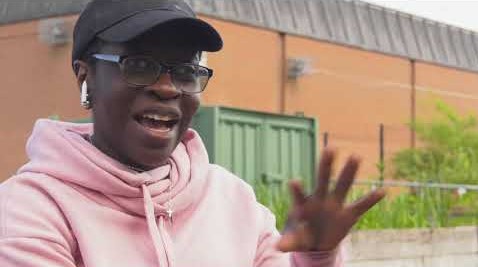 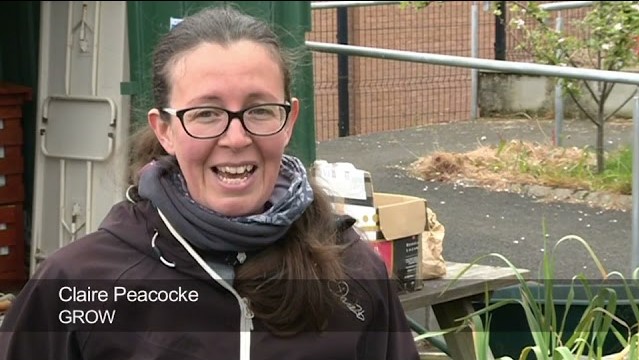