Homelessness is an acute violation of the right to housing, and the Housing Executive is required by NI law to publish its strategy for combatting it every 5 years. The overall aim of this new one is straightforward: “wherever possible homelessness should be prevented; but if homelessness cannot be prevented it should be rare, brief and non-recurring”.

This draft improves on past policy by embedding – on paper at least – involvement of people with lived experience of homelessness in the design and delivery of services through a person-centred, evidence-based and responsive approach (their involvement in monitoring and evaluation would be crucial as well). This is a potentially positive step: co-design is the first principle in the Vision Statement developed by the Take Back the City coalition of people in acute housing need alongside housing professionals, for a sustainable and inclusive community housing project at the Mackies site in west Belfast, for instance.  The key will be whether the Housing Executive is able to deliver the co-design and co-production elements meaningfully rather than tokenistically – going to where people are, willing to hear uncomfortable truths and committed to taking them on board.

Both draft policies prominently cite a British Academy study highlighting the need for sustained state resources and effort to meet the long-term societal impacts of Covid-19. Homelessness is described as “an outworking of economic, social, health, housing and educational inequalities and problems”. There are increased resources for preventing people becoming homeless, and more tenancy support for people newly placed in permanent homes.

The “lack of affordable, accessible permanent accommodation” is flagged as a serious blockage, reinforcing calls from a multitude of sources, PPR and #BuildHomesNow included, for more social homes.

Housing First, the approach which provides settled housing as a first response to chronically homeless people without requiring that they have already overcome their addictions and other issues, will be extended. Calls for enforceable standards for temporary accommodation are mentioned – though not made into a concrete aim.

However, despite recent Housing Executive-commissioned research amongst homeless service users and others highlighting the need “to ensure that no-one who is homeless is overlooked or excluded” (8.3) – there are red flags.

Since 2018 – building on its earlier housing campaign work – PPR has been regularly requesting Housing Executive data on children growing up in families on the waiting list, in housing stress and homeless. The Freedom of Information responses indicated that the Housing Executive did not systematically identify and monitor how many of these children there were on its waiting list over time; every year we’ve had to work the total out ourselves from their overall household data.

The fact that there are children amongst us who have spent their lives without a permanent home is an indictment of our priorities. Being homeless, and the stresses and harm this causes within a family, impact children’s development and education in ways that are potentially long-term and life-changing for them.

From a legal standpoint, it raises clear concerns in terms of compliance with Section 75 of the Northern Ireland Act, which places a statutory obligation on public authorities to carry out their functions with due regard to the need to promote equality of opportunity in respect of key categories – including age. Another category is religious belief – also relevant here, as we know that in areas like North Belfast and West Belfast, acute housing need, including homelessness, is concentrated in predominately Catholic areas. (See the interactive Take Back the City map for information.)

However, barring some small advances (a promise of alternatives to hotels and B&Bs for families with children; a reference to future potential research into the impact of homelessness and temporary accommodation stays on children), child homelessness continues to pass largely under the radar in these draft policies. This must change going forward.

The final bit of PPR’s analysis – focusing on measures needed by another group of concern, homeless people without FDA status, insufficiently taken into account in the draft policies – is published in part 2 of this blog. 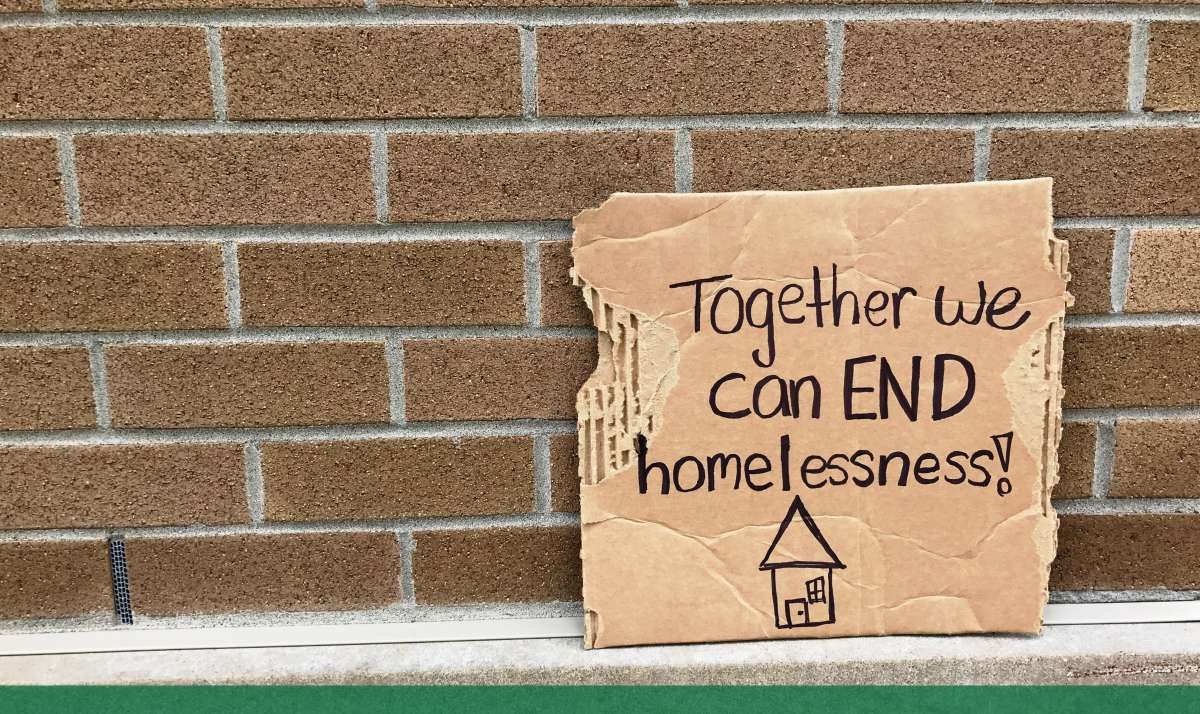 The Proof Will Be in the Pudding: PPR's Response to NIHE Homelessness Policy Consultations (part 2 of 2)