Yet at the same time it has provided lucrative contracts for private companies who have clear briefs to reduce the numbers of people accessing social security support. What they call welfare “reform” is actually a wholesale transfer of resources away from those in most need of support. It is the dismantling of the welfare state.\

So what can be done about it?

In November last year, then Minister for Communities Carál Ní Chuilín committed to piloting the People’s Proposal. The People’s Proposal is a modest yet critical lifeline aimed at curbing the excesses of welfare reform, namely the sanctions regime. It works by including a short, human rights assessment into the existing social security assessment process to ensure that people’s rights to due process are protected and, critically, that no person or family is deprived of the minimum essential level of support.

The Minister’s commitment was as welcomed as it was widely supported; the People’s Proposal enjoys the formal support of all eleven local Councils in NI, the major trade unions, welfare advice organisations and all political parties.

The silence is deafening

However, almost one year on no pilot has materialised, despite the broad political support. In March 2021, officials from the Department for Communities openly disputed the Minister’s commitment, as if to pretend it was never given.

Right to Work : Right to Welfare (R2W), PPR, East Belfast Independent Advice Centre, Advice North West and Advice NI jointly wrote to the current Minister, Deirdre Hargey MLA, expressing our concern and inviting her to re-engage with the process. Minister Hargey herself had expressed public support for the proposal in her role as Lord Mayor of Belfast at the time.

We have not received a response.

Political commitments must endure longer than the media coverage attached to their pronouncements. They must be implemented, particularly when the human costs of inaction are so devastating.

In May and June 2021, the R2W campaign designed a questionnaire assessing how people’s human rights are being respected (or not) by government agencies and the private sector during the social security assessment process.

What kind of society do we want to live in?

The responses confirm all our worst suspicions. They demonstrate flagrant, casual and institutional abuse of people’s basic rights to both due process and social security. The assessment processes are shutting people out of social security payments required to fulfil their most basic needs.

This series of articles will look at the People’s Proposal in more depth and in the context of some of the harrowing stories told by advice workers in their responses to the questionnaire.

The same question will be asked throughout - why is the Stormont Executive seemingly incapable of implementing popular, moderate oversight of the benefits assessment procedure, which they themselves have expressed support for, and which could have a major positive impact on people’s well-being?

The report on the survey, Sounding the Alarm, can be viewed here. 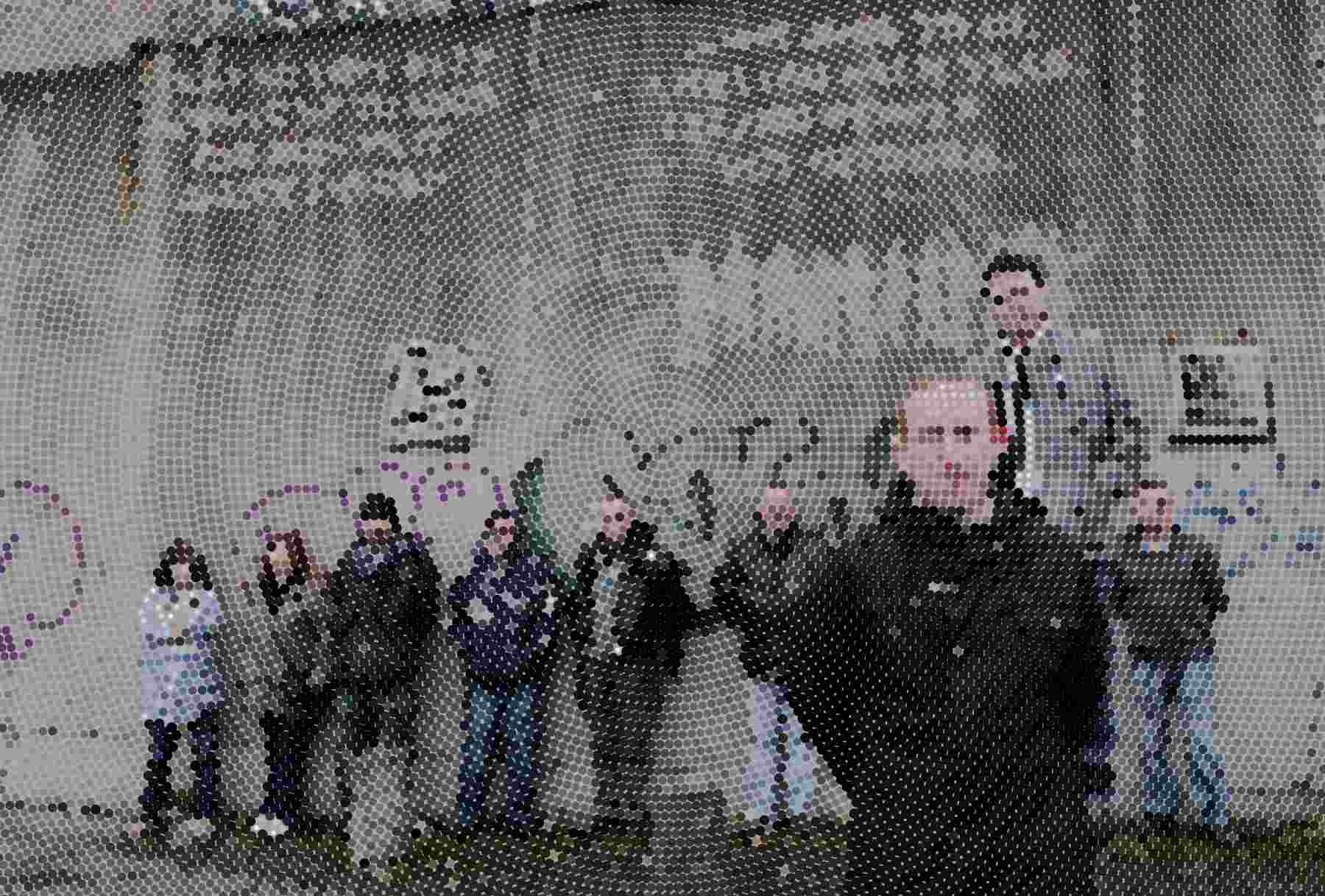