Stormont’s social security system is creating insecurity, pushing people into poverty and failing to protect the most vulnerable people in society. Further, these failures are not accidental, but are built into the design of the benefit assessment process.

These are the findings of research carried out by frontline workers in lead advice agencies in partnership with PPR’s Right to Work: Right to Welfare (R2W) campaign.

Denying the “minimum essential level of benefits” by design

Research in the summer of 2021 found that in over 50 per cent of cases, individuals - and their families - were denied the minimum amount of support and services necessary to provide basic necessities: food, rent, utilities, fuel, clothing, transport, and much more.

Furthermore, frontline workers anticipated that 75% of individuals they interviewed would be denied the minimum level as a result of the assessment process. This rose to a staggering 88% for claimants of Universal Credit.

Westminster and the Stormont administration have legal obligations under the United Nations Convention on Economic, Social and Cultural Rights to ensure that nobody within their jurisdictions is deprived of the “minimum essential levels” of rights.

However, in reality, people and their support workers experience a “sanction first, investigate later” regime. Procedural failings – such as not, by default, requiring an examination of health records at early stages – are creating long periods of time, months or even years, when people are deprived of essential levels of support, falling further into debt, being forced to rely on foodbanks and experiencing worsening mental ill-health as a result.

Advice workers also noted the particular impact this has on enforcing other government policy, such as the punitive measures taken against refugees to deter immigration: “At best it is a system flaw at worst it is designed to obstruct a migrants rights to benefit and provides a hostile environment to migrants.”

Successive Stormont administrations have had the power to change this system. While recognising that welfare reform was instituted by the Westminster government, devolved powers enable flexibility in terms of how the system operates.

The People’s Proposal is a set of measures that would empower and direct front-line workers responsible for social security assessments within the Department for Communities to ensure that people undergoing benefit assessments have had their basic rights upheld during the process. These include rights to due process (information and representation) and an impact assessment to ensure that nobody falls below the “minimum essential levels” as obligated under international law.

What are we waiting for, Minister Hargey?

Minister for Communities, Deirdre Hargey MLA, has the power to implement the People’s Proposal tomorrow. All 11 local councils, and all major political parties – including the Minister’s own - have formally endorsed the People’s Proposal. However, to date, the Minister and her officials have not taken any measures to adopt these common sense protections despite a series of meetings with human rights campaigners and lead advice agencies since September 2020.

It’s time to implement what was agreed to, Minister Hargey. Any further wait means misery and hardship for thousands.

The report on the survey, Sounding the Alarm, can be viewed here. 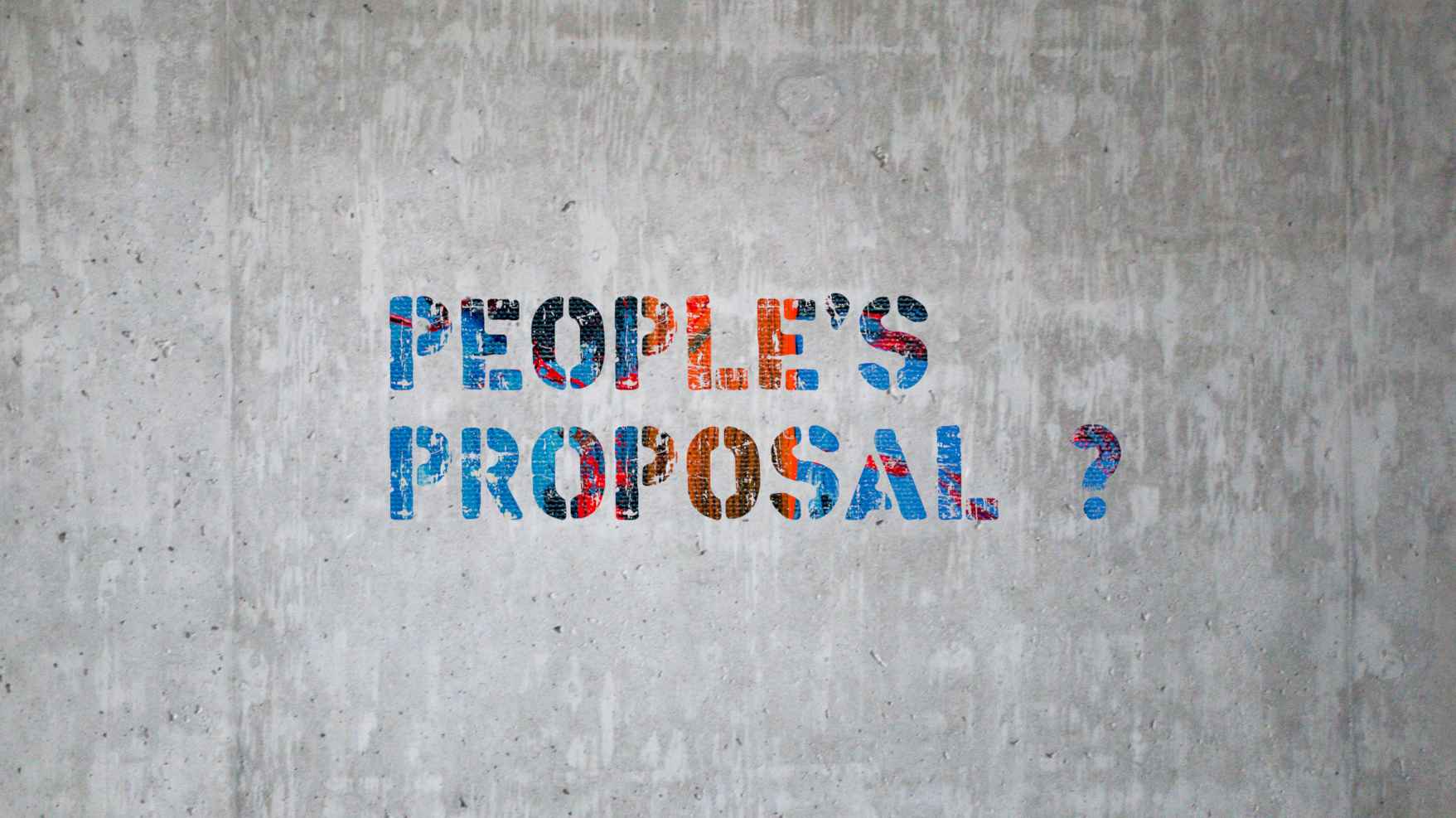 PPR, R2W and Welfare Advice Organisations Call on Minister Hargey To Act on Commitments (Part One)