In 2021, a group of people in the asylum system developed a survey to explore the range of the talents, skills, and professions available amongst their community. It was translated into 5 languages and received 125 responses. This is some of what we learned…

This past week’s developments in Ukraine have highlighted how important it is that people forced from their homes can safely seek refuge in other countries. Yet even after arriving in a new country, people’s troubles are not at an end. Many members of the public may not realise that asylum seekers who make it here safely are then banned from working by the UK Home Office.

This work ban puts vulnerable people at even greater risk of exploitation and abuse. When fleeing conflict, danger and upheaval in their home countries, people risk falling prey to human trafficking and other forms of exploitation. This danger is increased when people are prevented from working legally to support themselves while seeking asylum. Denying people the ability to work legally with appropriate safeguards, while simultaneously forcing them to try to live and meet the needs of themselves and their families on £39.63/week risks driving them into risky behaviours, relationships and situations.

Official sources recorded more than 10,000 suspected victims of trafficking, slavery and forced labour in the UK in 2020 alone. Some but by no means all of these were asylum seekers. Even more worryingly, data on modern slavery and human trafficking in the UK indicates that these practices have become more frequent during the pandemic. The number of cases of sexual exploitation was reportedly 25% higher in 2020 than in 2019, while criminal exploitation – such as enforced begging, drugs-related activity or shoplifting – was said to rise by 42%.

Local government departments and public authorities are aware that asylum seekers are amongst the most vulnerable people in our society, and have a duty to protect asylum seekers from all forms of exploitation. Minister of Justice, Naomi Long’s department published its Modern Slavery Strategy 2021/22 in May 2021.

The strategy aims to “equip Northern Ireland to identify and eradicate modern slavery and human trafficking” through a multi-pronged approach of pursuing perpetrators, protecting adults and children at risk and preventing slavery and slavery-like offenses.

As the Minister commented in the strategy:

The harsh reality is that traffickers and enslavers who seek to abuse vulnerable people for their own gain are operating in Northern Ireland. Working with statutory and civil society partners, it is vital that we maximise our collective efforts to address this particularly despicable and harmful form of criminality.

Governments have a duty to protect the people living in their society regardless of nationality, status or any other characteristics. Minister Long’s Modern Slavery and Human Trafficking Strategy attempts to do this by identifying pathways to prevent, investigate, punish and redress human rights abuses, alongside wider policies like the National Referral Mechanisms for victims of modern slavery.

Yet, where asylum seekers are concerned, the struggle against trafficking and exploitation will always be fought uphill so long as people are denied a legal means of supporting themselves. At a bare minimum, government policies must not put people in harm’s way or create conditions that leave them open to exploitation and abuse. The UK Home Office’s work ban fails that most basic test. Given that, the best that subsequent anti-trafficking policies can do is minimise the damage.

On the 28th of October 2021, as part of a series of outreach meetings with political leaders, Lift The Ban campaigners met with Minister Long to present the findings of our survey of asylum seekers living locally. The Minister supports the right to work for asylum seekers. We presented our findings and asked how the Ministers Department and the NI Executive plan to use existing powers to mitigate the harm being caused to asylum seekers and local communities by the UK Home Offices work ban. In a letter following the meeting (letter dated 13.12.21) The Minister stated:

I empathise with the situation that many asylum seekers find themselves in, and I appreciate the risk and vulnerability to exploitation that this situation creates for some.

During our meeting I committed to lending my support on this matter. I have engaged with my Executive colleagues to raise my concerns about the impact this policy is having on asylum seekers in Northern Ireland. In addition, I recently discussed this issue with the Independent Anti-Slavery Commissioner, Dame Sara Thornton. I wish you well in your efforts to secure better outcomes for those seeking asylum in Northern Ireland and I will continue to support this campaign in whatever way I can.

The Minister took further action in response to the launch of Lift the Ban’s ‘kind economy’ initiative issuing a statement of support on social media:

People waiting on decisions on asylum should have the right to work, support their family and contribute to society. As things stand, refugees are deprived of dignity, agency and left vulnerable to exploitation and modern slavery. #LiftTheBan - 3.12.21

#LiftTheBan believe that we can take affirmative action to build a kinder economy together, in spite of the UK Home Office policy. At a political, civil society, community and family level we can all do something. If you would like to hear more on what you can do right now please click here for more info. 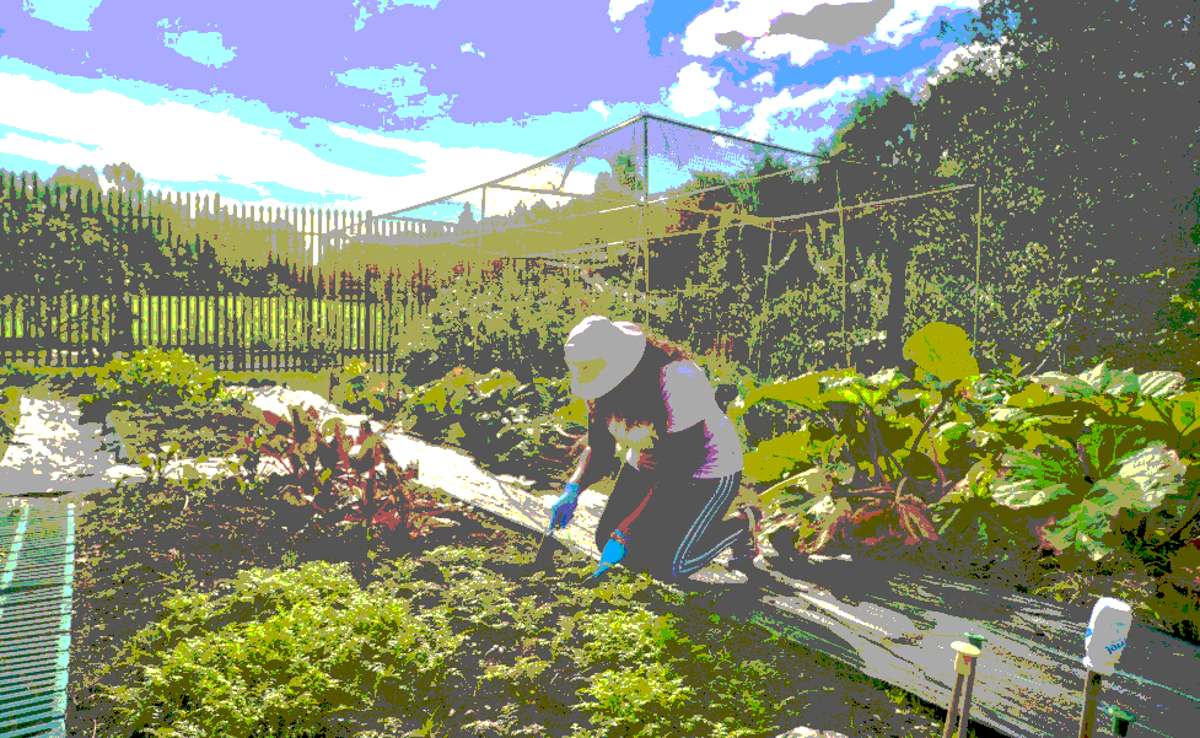 Putting people's skills, training and talents to use