The Kind Economy campaign was started in Belfast on the 22 February 2022 by a group of asylum seekers and support organisations who were tired of the same old excuse when they raised concerns about the treatment of people seeking refuge.

“I’m sorry, that’s the responsibility of the UK Home Office” just doesn’t cut it when people’s human rights are being denied every day under the nose of local institutions. And so, with a simple thought – “we don’t have to wait for local institutions to use their power, we have power too” – the Kind Economy was born.

It started with a bang in March and April preparing Iftar celebration meals over Ramadan, culminating in the first Kind Economy public meeting, hosted by the brilliant team at the beautiful Redeemer Central. Hundreds of families, abandoned in Belfast’s contingency asylum accommodation, were nourished with meals prepared by asylum seekers and refugees – using food generously provided by Foodstock and contributions from the Corrymeela Community.

In May, Rathlin residents showed us how an island can deliver a Kind Economy, pulling out all the stops to provide families with an unforgetable adventure.

In June, the Golden Thread Art Gallery distributed packs for children and held workshops to provide much needed respite. Simple acts of kindness, like the Opera tickets provided by NI Opera, provided enormous relief for activists who are taking great risks in tough circumstances to support their friends and families as human rights monitors inside the asylum system.

Over the summer the MAC gallery rolled out events connecting families with artists to express their dreams for the future, develop new skills and turn talented hands to t-shirt making.

The kind and creative people at Sturdy Ceramics opened their doors for families to “get stuck into some earth and break free”, while the Ceramic Tile Workshop hosted a collective project to create a mosaic of stories – providing training, safe space to develop ideas and a demonstration of the rich blend of cultures and experiences which makes Belfast brilliant.

“the hospitality sector, are crying out for staff. There’s staff sitting there but we’re not allowed to match up. It’s ridiculous”

In August, The Sunflower Pub and American Bar, with the help of The Fruit Shop, hit the headlines with the hugely successful Kind Economy Kitchens - providing hundreds of happy revellers with delicious dishes prepared by Sudanese and Iranian chefs - banned from working by a ‘hostile environment’ made in Westminster. Pub owner, Pedro Donald, explained the damage which is being done to asylum seekers and local business and why he is taking action to support a Kind Economy; “the hospitality sector, are crying out for staff. There’s staff sitting there but we’re not allowed to match up. It’s ridiculous”.

Also in August, Anaka Women’s Collective, a social economy project led by refugee women who grow and distribute food and provide free education and family support services, teamed up with homeless families Forthspring Inter Community Group, Grow, Queen University and many others to pull off City of the Future 2022 - an amazing two days of multicultural community cooperation showcasing solutions for the converging cost of living, housing and climate crises.

And as the whirlwind summer of campaigning draws to a close, Prime Cut Production is supporting campaigners from Yemen, Syrian, Iran and Afghanistan to speak truth to power through theatre.

Against a backdrop of a global refugee crisis, made worse by the climate emergency and war in Ukraine, local people and local businesses have rejected attempts to blame our broken economy on our new neighbours. We have pooled together what we have, and used our power, our kindness, to make things a little bit better… and there’s plenty more to come.

To everyone who has played a part in the Kind Economy so far, there is not enough space in a blog to thank you all or do justice to your actions. You know who you are – we couldn’t do it without you! We are overwhelmed with offers of support and are working as quickly as possible to get back to everyone! 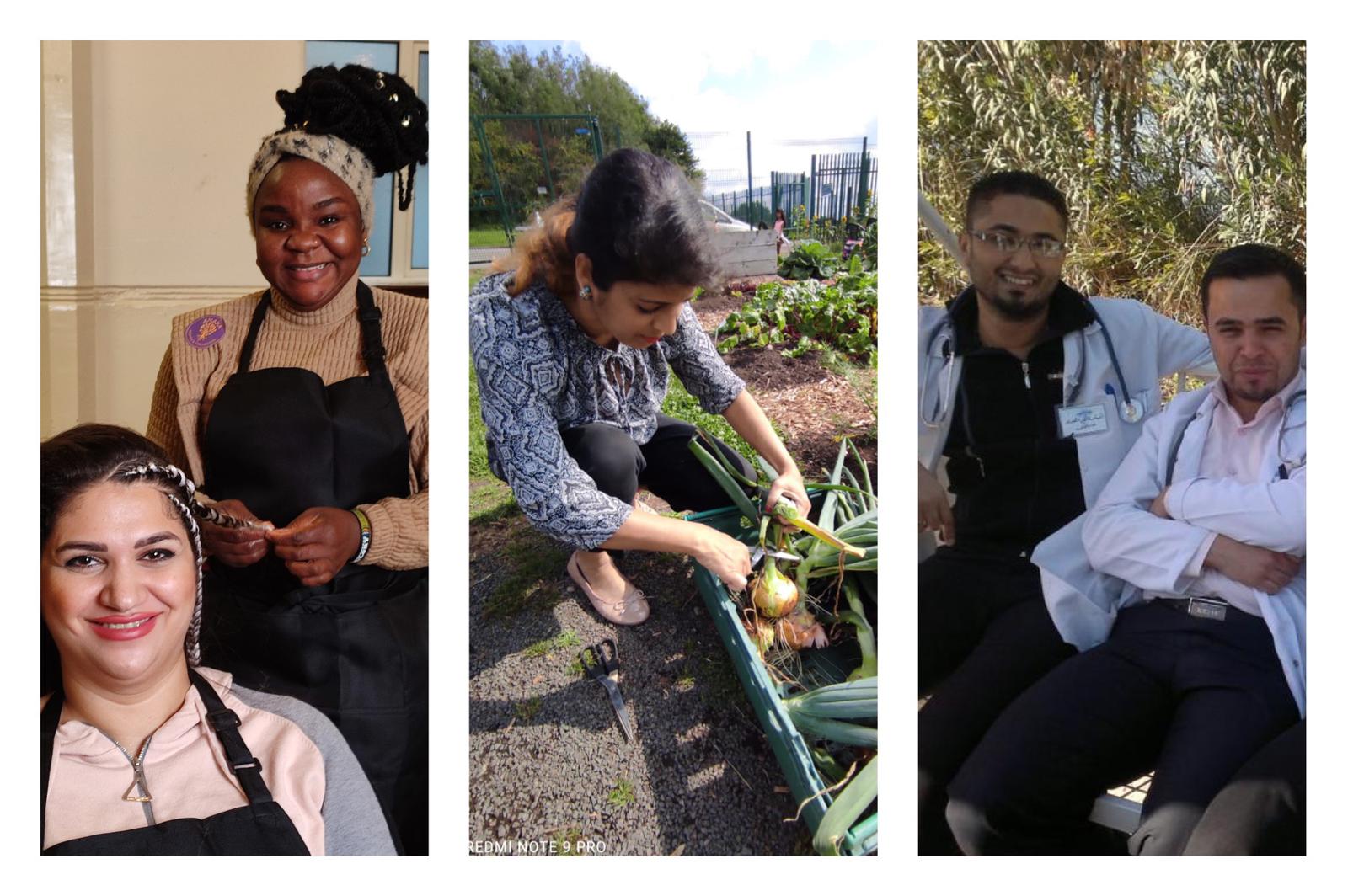