The number of prescriptions issued for antidepressants by NI GPs rose from 3,2m to 3,4m in 2019, an increase of 5.2%, our analysis of official prescribing data shows.

In 2019 a total of 3.4 million prescriptions for antidepressants were written by GPs, at a total cost of £11.4 million, an issue of huge concern but one which the 10-year Mental Health Strategy fails to address.

Northern Ireland had one of the world’s highest levels of antidepressant prescription according to analysis published by The Detail in 2014. Yearly rises in such prescriptions suggest that little has been done to address an increasingly worrying issue. The Detail’s report highlighted that a contributory factor for high prescription rates cited by experts was the delay in accessing alternative or additional therapies such as counselling.

In response to The Detail report at the time, the Health & Social Care Board indicated that the establishment of the Primary Care Talking Therapy Hubs would reduce the reliance on pharmacological inventions.

Unfortunately, the evidence shows otherwise. Year on year, rates of prescribing of antidepressants continue to rise.

At the same time, the Talking Therapy Hubs, while acknowledged as a positive development across all five Trusts, have regrettably failed to deliver accessible and timely therapy provision to all who need it.

Depending on a person’s postcode, they may not be able to access talking therapy through a hub, and if they do may have to wait significant lengths of time for a first appointment. Inexplicably, given the lengthy waiting times, 4 out of the 5 Trusts handed back money ring fenced for talking therapies in 2019/20. Coupled with the fact that only two thirds of GP practices offer in-house counselling, access to talking therapies remains a postcode lottery.

The draft mental health strategy must also spell out the connection and address this as an issue of utmost priority. The current Covid context, in which GPs estimate at least a doubling of people seeking help for mental health, underscores the urgency of this, in the starkest of terms. 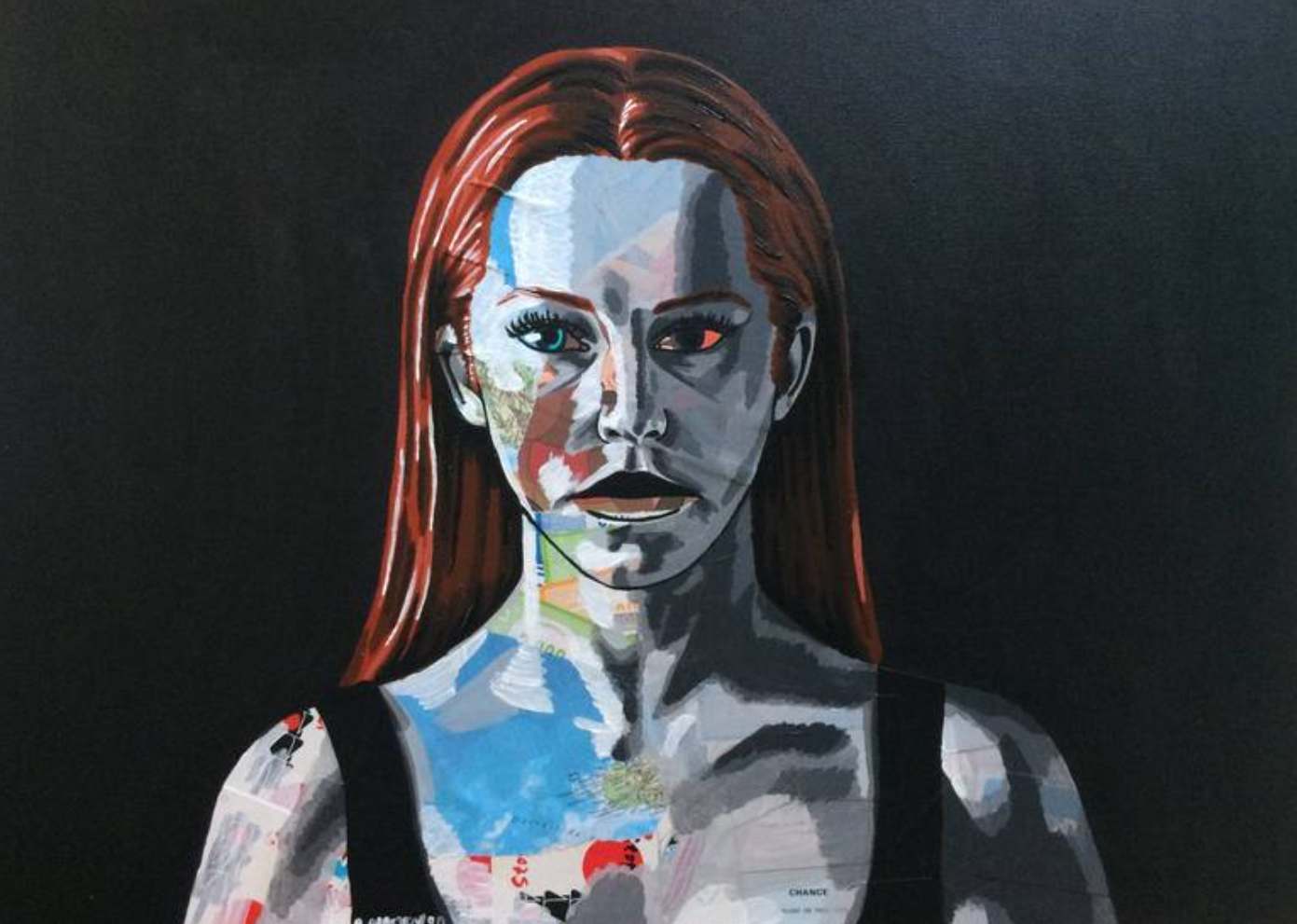