Data obtained by PPR using Freedom of Information legislation has revealed that virtually none of the thousands of Universal Credit over-payments, made in error by the Department for Communities (DFC) are written off. Mistakes made by DFC officials in 2020/21 in payments of Universal Credit amounted to £2,142,309, a massive 40% rise since the previous year, yet less than 1% of these were waived.

The contrast between this and government’s response to big business fraud and error, could not be starker, with the UK government writing off fraudulently claimed Covid support funds worth billions of pounds. Closer to home, the NI Audit Office has criticised the use of public funds to underwrite Covid related loss of profits by sporting organisations, including Royal Down Golf Club which benefitted to the tune of over £1.5million.

All of this comes at a time of unprecedented rises in home heating, electric, food, petrol & diesel costs, financial pressures which are impacting every one of us and most severely on people already struggling to survive on benefits.

Department for Communities decision makers have the discretion to waive overpayments, which they define as ‘an amount paid to you that you were not entitled to receive’. However, DFC guidance states that if the over-payment was a benefit claimant’s ‘fault’ they must pay it back in full, but that in exceptional circumstances the Department has the discretion to waive recovery of all or part of a payment. It also stipulates that requests for a waiver should normally be made in writing, and that there is no right of appeal against a decision not to apply discretion or to disagree with the discretion applied.

Departmental information leaves no doubt about the seriousness of this issue. Information provided indicates that claimants who are aware they have been overpaid but who don’t report this to the Department, may be committing fraud, may be prosecuted and may subsequently face a fine or a prison sentence.

In response to an Assembly Question in June 2020, the Minister for Communities, Deirdre Hargey, emphasised her commitment to delivering ‘a service that is empathetic and protects the most vulnerable in our society’. The Minister indicated that her Department would continue to review its approach to make sure it met that test.

It is clear from the data however, that contrary to the Minister’s stated intention, people living in poverty are being most harshly punished for the mistakes of government decision makers. This at a time when economists predict a huge surge in poverty rates in the north of Ireland. Data from the National Institute of Economic and Social Research (NIESR) predicts an increase in the total number of destitute households to about 25,000, twice the UK average.

Data provided by the Department for Work and Pensions (DWP) in response to parliamentary questions reveals the shocking depth of this punitive approach to vulnerable people, who are totally dependent on benefits as their sole source of income. In 2020/21 DWP official error in over-payments of Universal Credit amounted to £330m, with only 9 waivers granted.

The minuscule number of waivers requested raises serious questions around procedural fairness, as does the overall process outlined on the DFC’s website. No data on waiver requests is available for the north of Ireland, but in 2020/21 a total of 50 waiver requests were made to DWP, with 10 accepted. Neither is there any DFC data readily available on the number of over-payments that are appealed or the outcomes of any such appeals.

The question must also be asked as to the reasons behind this increase in administrative errors, which benefit claimants are being made to carry the can for, given the enormous budget allocated to deal with fraud and error. In the 2018/19 budget, £25 million was allocated over a 5-year period, as part of a package of welfare measures in the Stormont Agreement, to investigate welfare fraud and error, a ten-fold increase from the previous budget allocation.

The Stormont Agreement set out that welfare fraud and error forecast savings were to be verified by Westminster’s Office for Budget Responsibility. However, in April 2018 that Office told PPR that it had not been asked to verify any such savings. In the interests of transparency and accountability, the DFC should publish information on how this £25 million has actually been used.

A petition to restore confidence in the benefit over-payment waiver system is calling for everyone affected by over-payments to be made aware of the existence of waivers and how to seek one, as well the monitoring of decision making to ensure waivers are applied correctly.

While any such corrections are badly needed, they are ultimately limited protections within what is a system based on the fundamental premise of claimant as suspect. In the words of the UN Special Rapporteur on Extreme Poverty Professor Philip Alston, following his UK country visit in 2019 ‘reforms are urgent and should go well beyond tinkering’.

The pain and suffering visited upon the most vulnerable in our society as a result of the current social security system has also been well-documented. A report published in 2020 by the Right to Work: Right to Welfare campaign group, in partnership with advice workers, laid bare the stark day-to-day reality for advice workers supporting vulnerable people through a system that is causing huge harm to so many, including those front-line workers.

As Stormont continues to implode and the May elections loom, time is running out for the Minister for Communities, Deirdre Hargey to finally implement the long promised human rights checklist for social security decision makers to protect people against such poor decision making in future.

Ultimately however, the focus must move away from tinkering with the broken social security system which treats whole communities as suspects, to ensuring everyone has enough to maintain a decent standard of living.

Right to Work: Right to Welfare are supporting the growing global campaign for a Universal Basic Income. Spearheaded locally by the Universal Basic Income Lab with Derry and Strabane District Council and Belfast City Council, this campaign holds enormous potential in this post-Covid world, when new economic approaches are urgently needed.

When they come knocking, ask if they have signed the pledge for UBI. 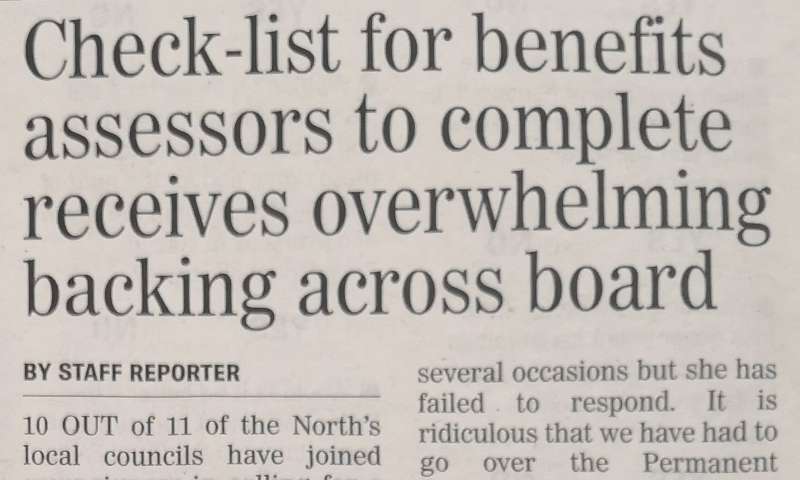 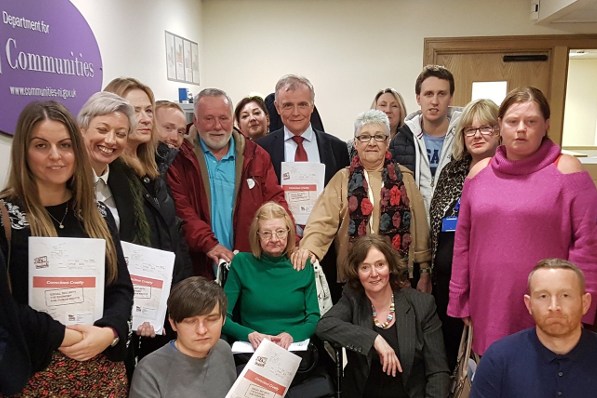 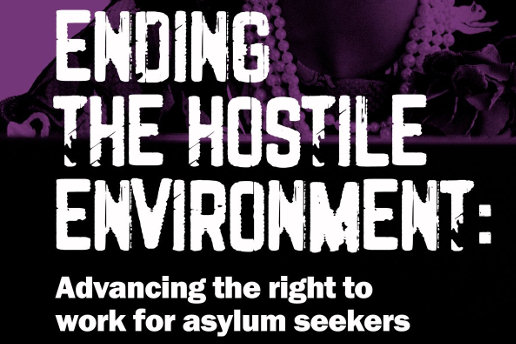 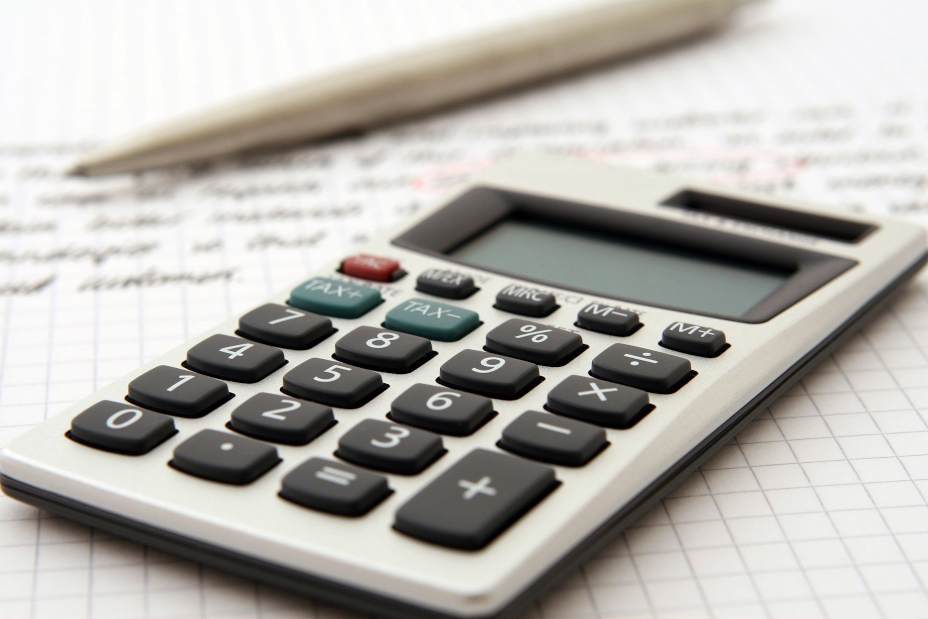