On the night of 7-8 April, the premises of Belfast Multicultural Association in Donegall Pass, Belfast were reportedly targeted by arsonists.  The building – which had been used for a food bank, a clothes bank and other activities – was already closed and undergoing works after an earlier arson attack, in early 2021. The attack comes on the heels of a Department of Justice (DOJ) consultation on proposed changes to NI hate crime legislation.

NI’s First and deputy First Minister called the 2021 attack ‘despicable’ and said they were doing everything possible to eradicate racism and hate crime. Within days nearly £60k had been crowdsourced to help rebuild the Belfast Multicultural Centre. Fast forward one year (and one official hate crime consultation), though, and the Police Service of Northern Ireland (PSNI) are once again investigating violent hate crime in the same spot.

A repeat attack would not necessarily be surprising.  Many of the PPR campaign activists who are also members of minority ethnic groups, have direct experience, not only of hate incidents, but of trying to seek protection and effective remedy in their aftermath.

The impression people come away with is that they are in effect expected to tolerate a certain level of intimidation, abuse and hostility, without any real protection or remedy.

On paper hate crime in NI is determined by the victim’s perception. People describe the impact of hate incidents as devastating; yet too often it seems that even frequently-repeated incidents are treated as merely low-level ‘anti-social behaviour’. Some people have gone multiple times to the police, accumulating incident cards; yet, they report, nothing seems to be done and the hate continues. The impression people come away with is that they are in effect expected to tolerate a certain level of intimidation, abuse and hostility, without any real protection or remedy.

This is not good enough – and it also breaches international law. In the case of Dordevic v. Croatia, for instance, the European Court of Human Rights found that the state’s failure to protect a disabled Serbian man and his mother from repeat incidents of harassment, verbal abuse and violence by local schoolchildren – incidents which “disrupted their daily lives and caused them a significant level of constant stress and suffering” (para. 84) – constituted a violation of articles 3 (prohibition of torture and inhuman or degrading treatment), 8 (right to respect for family and private life) and 13 (right to an effective remedy) of the European Convention on Human Rights. Ultimately, the court ruled that the state had failed to fulfil its positive obligation to protect the man and his family, and ordered it to pay them damages as well as their costs and expenses.

Here, PPR have made efforts to monitor the official follow-up given to individuals’ reports of hate incidents, from harassment to acts of violence. In response to FOI requests the PSNI provided its Service Instruction SI2117 on Hate Crime. While it is positive to see the institutional guidance giving force to hate crime legislation, it does leave unanswered the question of why people still feel so unprotected in practice.

The parliamentary NI Affairs Committee report published in March 2022 on the experiences of minority ethnic and migrant people here quoted PSNI sources as saying, “there is also strong evidence to suggest that many other incidents go unreported to the police” (p. 9). Could this not, at least in part, be because in people’s experience reporting doesn’t change anything?

Which brings us to the DOJ’s early 2022 consultation and call for views on the effectiveness of NI’s existing hate crime legislation. It addressed nine broad themes including the overarching hate crime model; parameters of protected characteristics; and defining sectarianism in relation to hate crime.

In PPR’s consultation response to the DOJ, we suggested that this legislative reform exercise be accompanied by a parallel evidence-based review of practice on the ground, informed by the lived experience of complainants, focusing on hate incident complaints and the PSNI response to them – in effect a bottom up evaluation of institutional practice in response to reports of hate crime, to match the overarching top down approach of the consultation.

When the law is consistently failing the people most in need of its protection, textual legislative changes aren’t enough. The thornier issue is to identify the practical blockages, the failures in implementation and practice on the ground, that prevent the law from working. It’s up to the DOJ to do both. 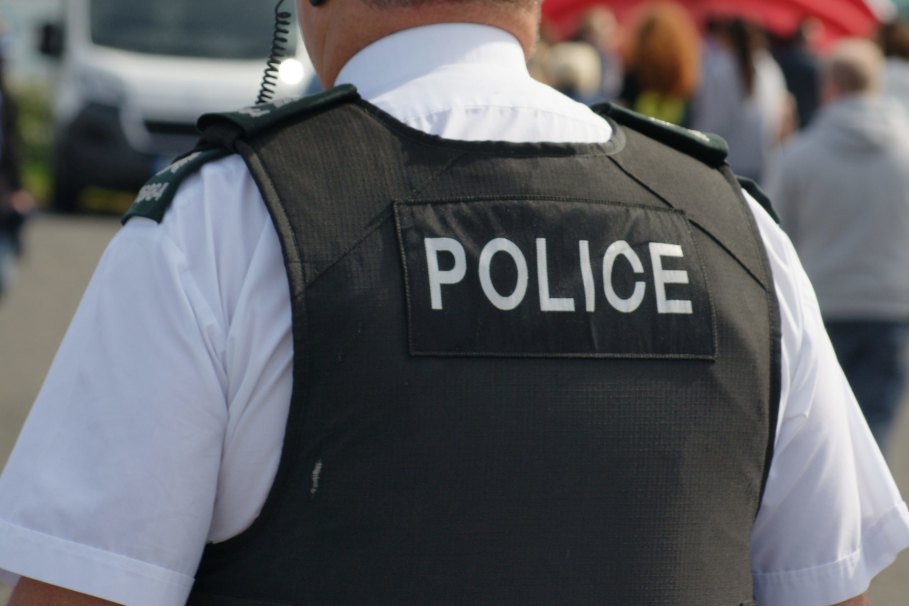 Hate Crime Against Migrants: How the Police Service of Northern Ireland Should Investigate Hate Crime Incidents