What’s wrong with the system meant to provide social housing in NI? It nearly always meets its targets, but those same targets are set so low that meeting them makes no real difference.

Every year leaves more than 37,400 households waiting for a home, and since 2007 the number of homeless households has more than doubled

Since 2007, when the Housing Executive took responsibility for managing the Social Housing Development Programme, new social home starts have met its annual target (which has varied between 1,100 and 2,000) every year but one.

However, this gives a misleading impression of effectiveness. In reality, the new build target has been set too low to make a dent in the social housing waiting list, which in the years since 2007 has not dropped below at least 37,400 households in any given year. This means that there is a consistently endemic need for social housing in Northern Ireland, and housing authorities have seemingly never seriously set themselves the task of meeting it. 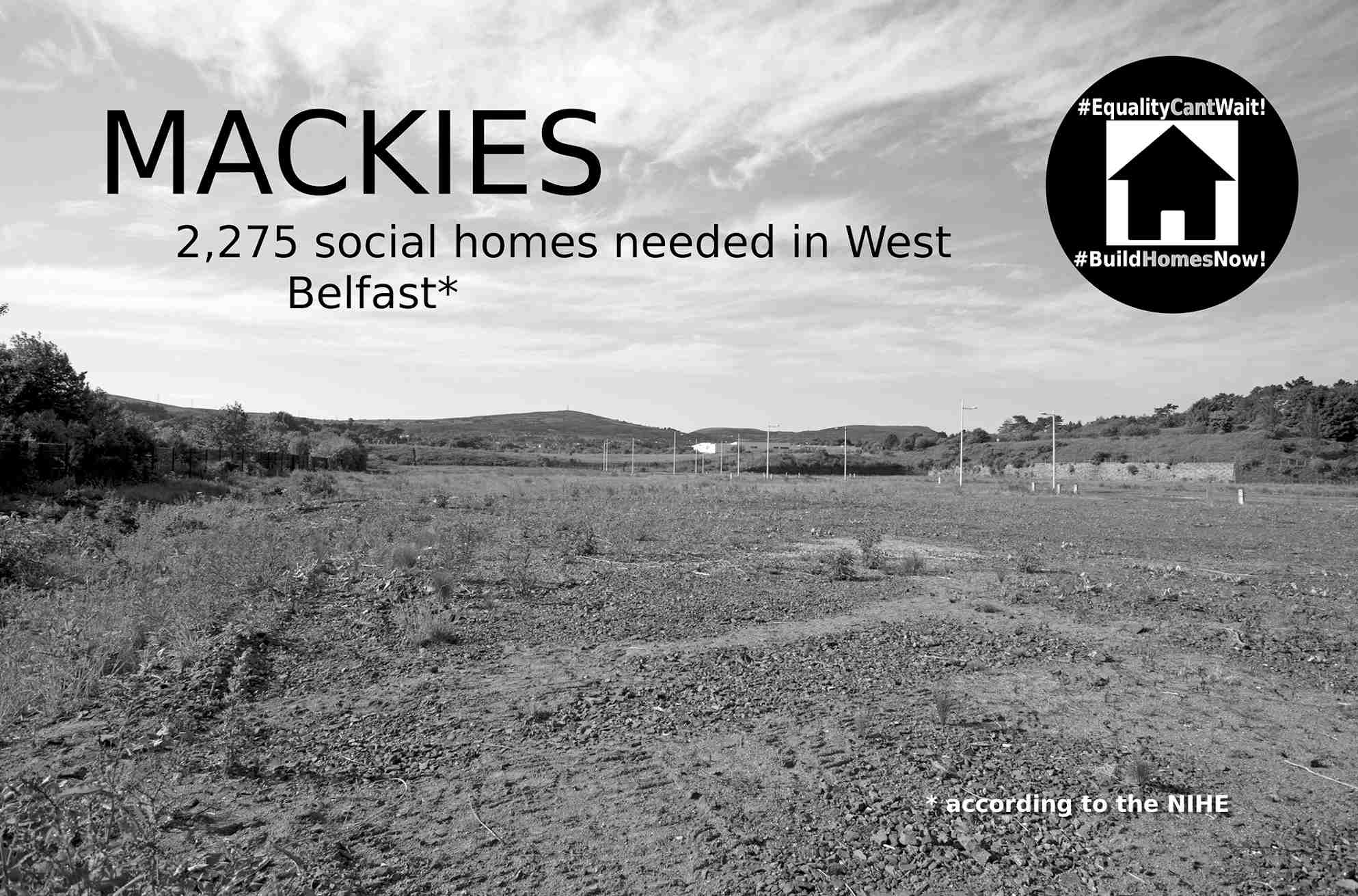 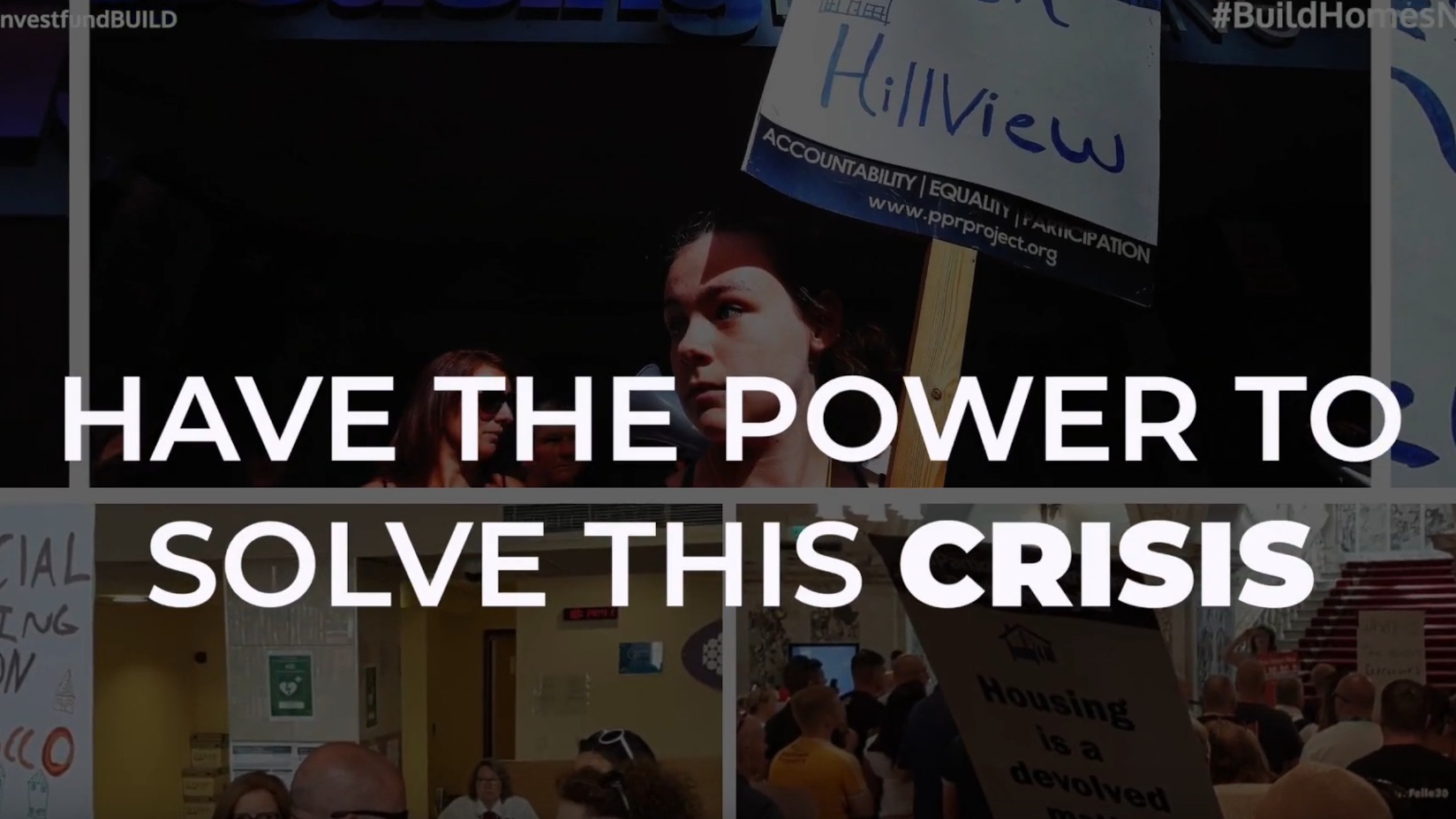