One of the ways that PPR continuously monitors the state of the right to housing in the North/in Northern Ireland is through progressively tracking the government’s spend on new build social housing via the Housing Executive, against what it pays out in housing benefit to tenants of private landlords and property management companies.

In the first case, public money is used to build homes that remain a public resource, creating security and genuinely affordable options for generations of social housing tenants. In the latter, state money paid out in housing benefit disappears into private pockets, sometimes subsidising poor housing and little accountability from those landlords motivated by profit rather than the well-being of their tenants.

Here is a snapshot of the two sets of figures, from 2012 to 2022. Ten years ago, nearly five times as much money was paid out in housing benefit to private landlords as was spent building social homes.  Today, the balance is shifting in the right direction – but still, nearly twice as much public money is put into the pockets of private landlords as is spent on new public housing.

These figures reveal a recent history of serious underinvestment in social housing, and an over-reliance on the private sector and the market to meet housing need, with associated problems of poor maintenance and lower quality.

Acute housing need is rising. The pandemic exacerbated the already existing trend, and the current surge in the cost of living will have even more of an impact. More progress is needed in reducing reliance on private tenancies amongst low-income households, and in expanding the amount of social housing available. 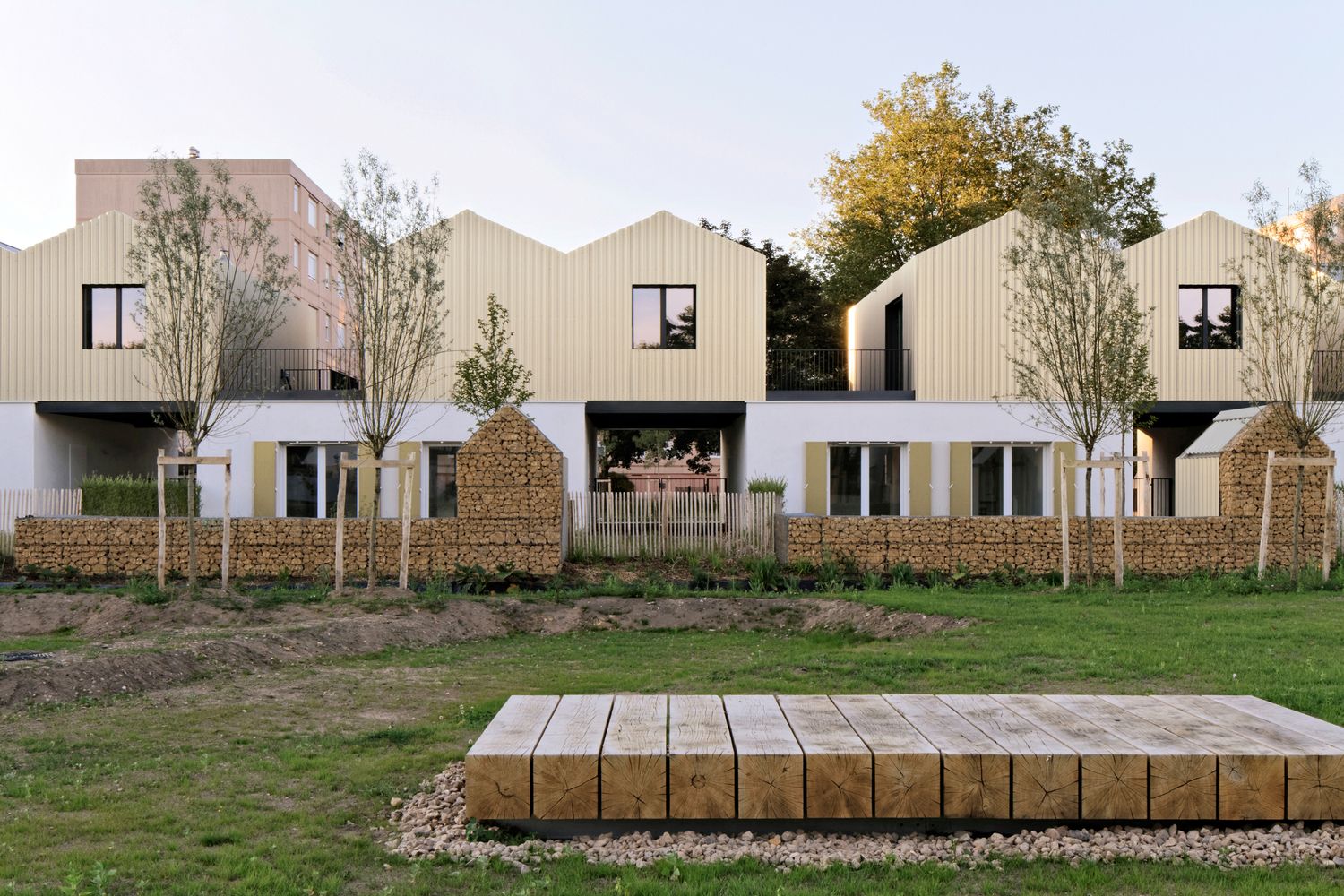 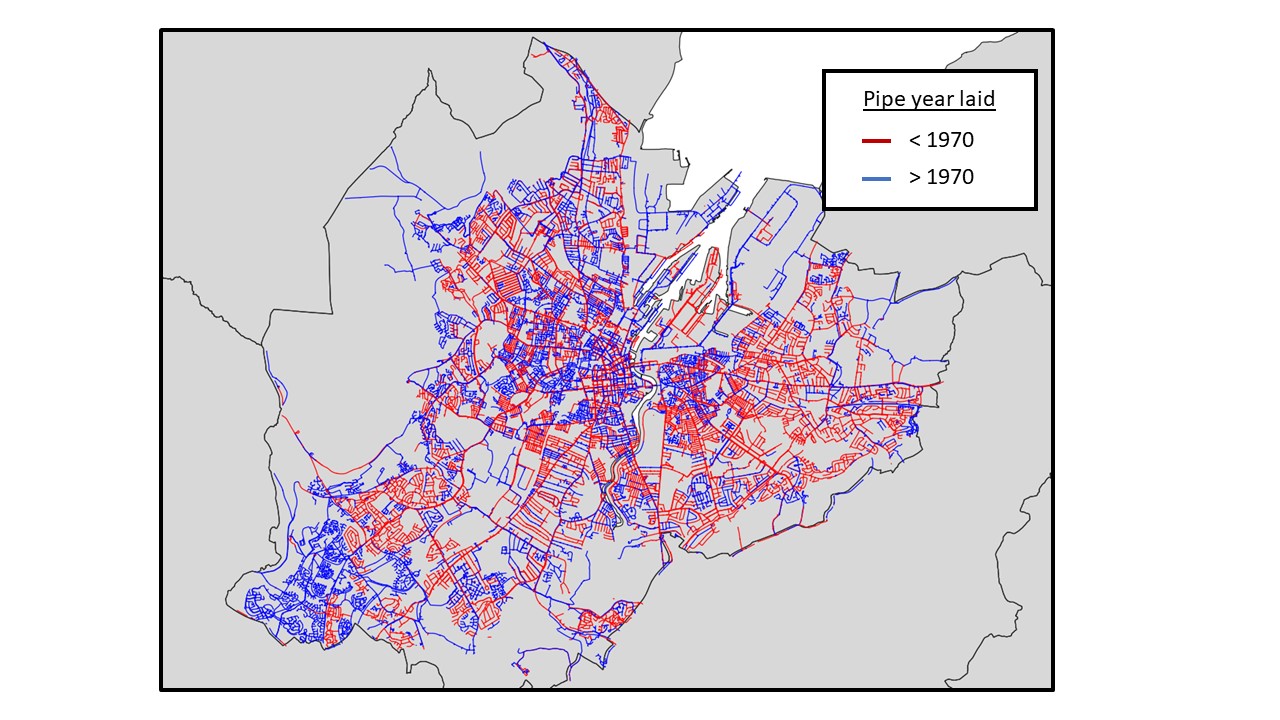