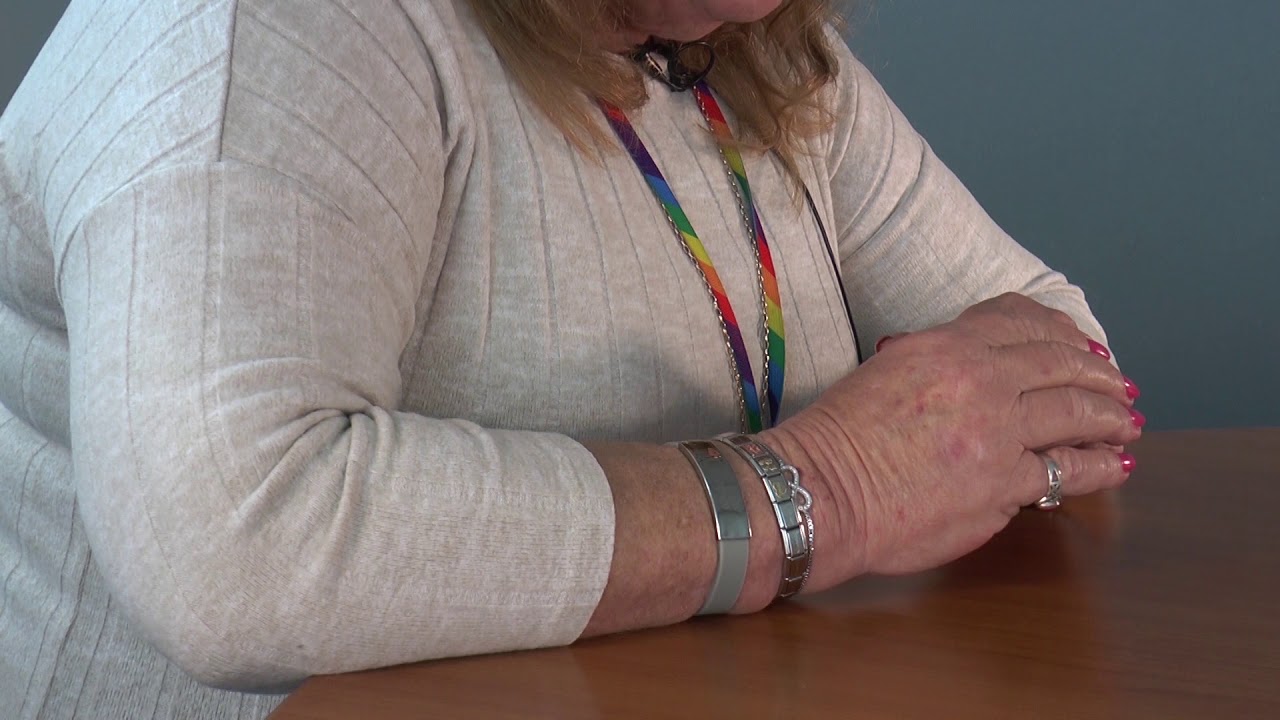 The demand for improved access to counselling provision via GP practices is not confined to campaigners and counsellors alone. GPs themselves know the value of being able to provide access to counselling as a treatment option. In a survey of 200 GPs carried out in England in 2013, two thirds of GPs said they were forced to prescribe medication to patients with depression when they felt that talking therapies would be more effective, due to the long waiting lists for therapy.

Northern Ireland clearly trails even further behind, with some patients not even having the option of being placed on a waiting list. Alongside this lack of provision, Northern Ireland topped a survey of 23 countries for its prescribing rates for anti-depressants, with rates being double those in similar regions of England, underscoring the urgency of addressing the current lack of counselling provision.

Karen McGuigan, from STEPS mental health charity, draws on their own group’s experience of supporting people in order to underline the importance of access to counselling: “The majority of people who attend their GP for mental health problems tell us that they would like to be offered the chance to talk to somebody, but for many people this isn’t happening.

The need to improve access to counselling via GPs has also been highlighted by Ms. Marie Quiery, a gestalt psychotherapist: “Our collective mental health is as important as our physical health to ensure a creative and resilient society. Mental health has too long been regarded as the poor cousin of the health service. The #123GP campaign is drawing attention to the importance of the GP service as the chief access point to mental health services and that it should have increased resources and awareness of mental health as a right.” 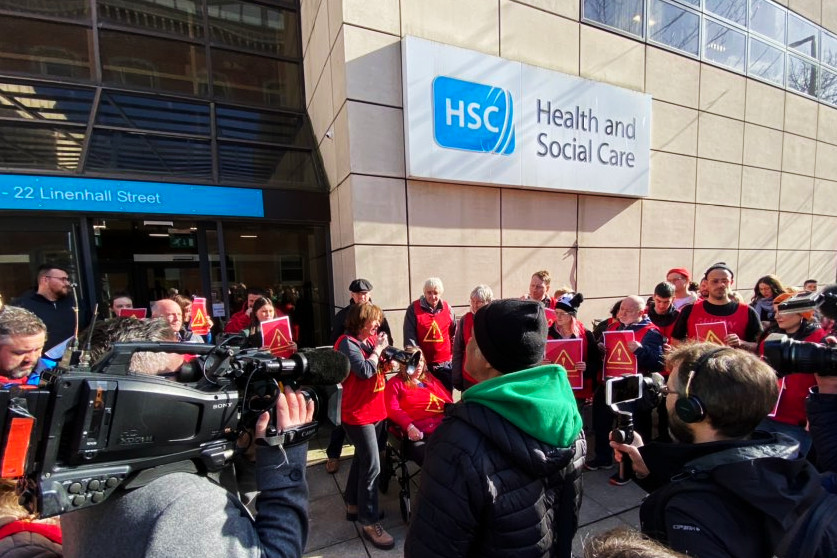 Government Action on Suicide Prevention? The Same As It Ever Was (Part One) 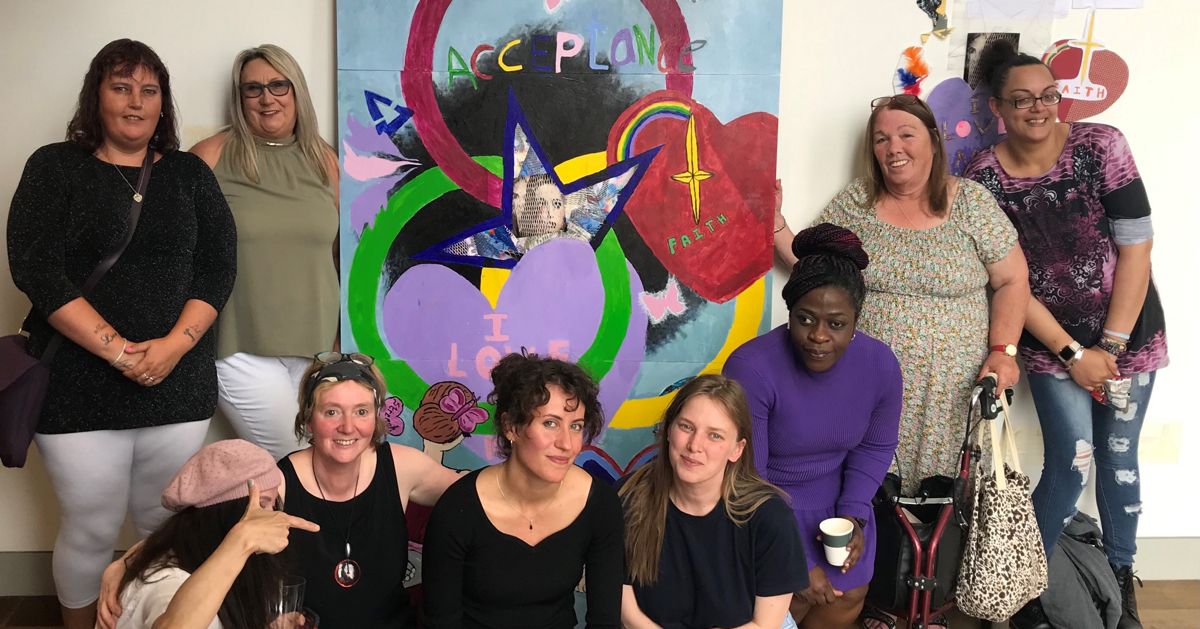