How many reports have you read in this newspaper on the misery of our housing crisis? It is easy to become numb to a story which never changes.

Older readers will remember first-hand the civil rights movement– a mass mobilisation of human rights campaigners calling for equality in a housing system designed as a tool to control and contain the Catholic population – a key part of a sectarian project stretching back to the violent formation of the state in the 1920s.

The civil rights movement was literally murdered by the state in places like Ballymurphy and the Bogside. A conflict then raged for a generation which impacted every family in north and west Belfast. War was layered on top of poverty. Homes and lives were destroyed, leaving intergenerational trauma that has never been adequately assessed or addressed. The walls went up and never came down – sectarian scars through the city segregating our communities to this day.

In the 1990s our peace process took hold on the promise of equality. Yet today we are living through a housing crisis on a greater scale than we have ever seen.

Last year we created the interactive data map at www.TakeBackTheCity.ie using information from public authorities. Have a look for yourself at the state of north and west Belfast. The fundamental demand of the civil rights movement for equal access to homes remains unmet.

In north and west Belfast there are over 2,100 children who are officially homeless – living in hostels, hotels, in cars, on sofas. The overwhelming majority are from the Catholic population and new neighbours are arriving every day seeking refuge from war and climate collapse - joining the long queue for housing in Belfast’s least invested in communities. Racist or sectarian violence is an everyday occurrence.

We are faced with a bleak future if we don’t change course. Solving our housing crisis will require a level of leadership and imagination that is currently absent.

Right across the island property prices are soaring, the cost of living is out of control and private landlords are pocketing state money. Meanwhile families who will never have access to a safe, secure home without an adequate publicly supported housing system chase housing points on a cruel merry go round. Waiting lists never get shorter in places that rarely see more than a hundred social homes a year built.

The families in the Take Back the City campaign are not willing to accept sectarian boundaries, vetoes on human rights, back room deals or bad decisions.

The families in the Take Back the City campaign are not willing to accept sectarian boundaries, vetoes on human rights, back room deals or bad decisions.  They are the experts, living in the interface communities of north and west Belfast and planning for a city where peace walls don’t exist and every child has a home regardless of their race, religion or place of birth.

Their campaign has just secured £1million in funding from the Oak Foundation to bring this vision to the Mackie’s site in West Belfast, which is by far the largest open piece of public land in the city. It is already in the control of the department responsible for social housing, whose minister, Deirdre Hargey MLA has committed publicly to build 100,000 new homes in the next 15 years.

The questions Mackie’s raises is profound – if not here and now, where and when?

Take Back the City families are following the example set by the pioneering Irish language families who rebuilt Bombay Street in the middle of a war with an ethos of na habair, é déan é – don’t say it, do it.

They have been working away since 2015, when 49 MLAs from 6 political parties pledged support and joined them at Mackie’s to call for public homes on this public land.

They have built a powerful coalition of local and international architects, planners, academics, designers, developers, climate experts and campaigners, all putting their skills and expertise to use to deliver an entirely new kind of community and economy – healthy, safe, cooperative and climate ready, fit for the challenges of the future.

As the assembly elections draw near the candidates from Sinn Féin, SDLP, PBP and more have submitted their most up to date position regarding public homes on public land at Mackie’s. These will be published after Easter on the TakeBacktheCity.ie website.

In June of this year one of the families is challenging Belfast City Council in court over its decision to rezone Mackie’s as parkland, fundamentally undermining use of the site for sustainable housing. For Féile and Phobail in August, we will hold a ‘City of the Future’ event to show people how far we’ve come.

What happens next at Mackie’s impacts everyone in north and west Belfast one way or the other.

Let’s talk about it. 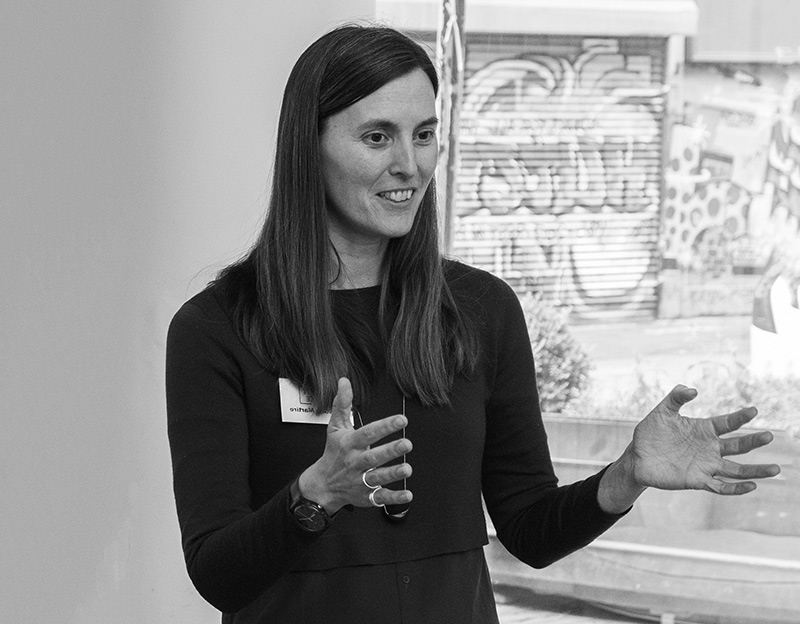 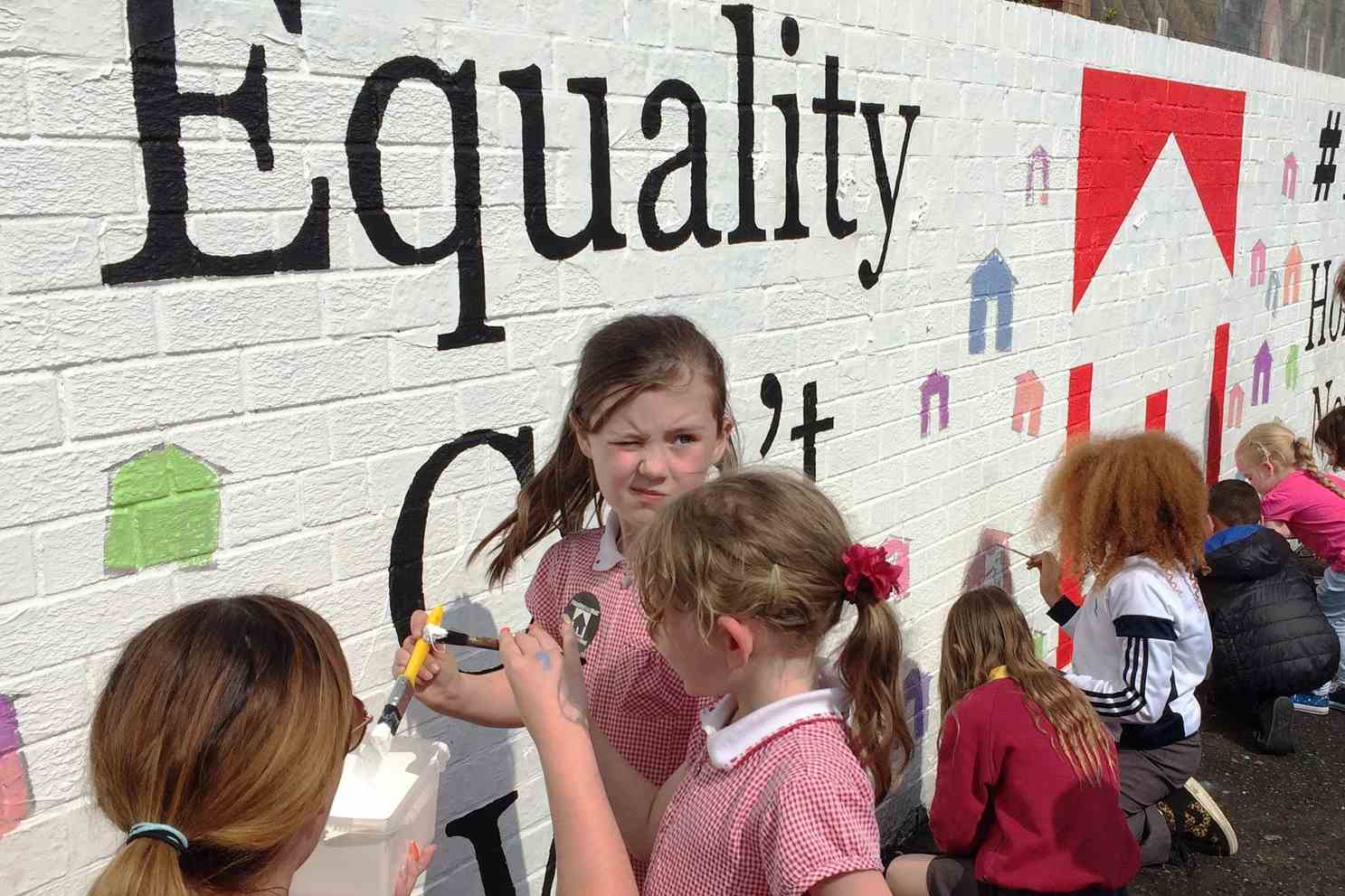