The BBC reported on a County Antrim based GP practice that is cutting its counselling service due to a change in tax laws that makes the services more expensive to provide. Sara Boyce of the #123GP campaign said, “it’s unbelievable to think that at the worst of times we’d be losing this vital mental health support service”.

A study published in The Lancet looked at people’s access to primary mental health services during the first lockdown in the UK generally. It found that services appeared to adapt, but that the number of patients accessing them reduced, “potentially placing a future burden on service”.

The Committee for Health of the NI Assembly passed a motion following Mental Health Awareness Week drawing attention to continuing mental health inequalities and the impact of Covid-19 and advocating that people seek support to talk about their mental health. The motion also “supports the Minister of Health to achieve parity of esteem between mental and physical health by increasing spending on mental health services”.

In other news, in line with the New Decade, New Approach agreement, the NI Department of Education published a Report and Action Plan on “links between persistent educational underachievement and socio-economic background, including the long-standing issues facing working-class, Protestant boys”. The actions it proposes would, it said, require around £180m over a 5 year period. One of the eight key areas it addresses is emotional health and well-being. The Left Side Up organisation in Northern Ireland published a Call to Action on faith and mental health here. 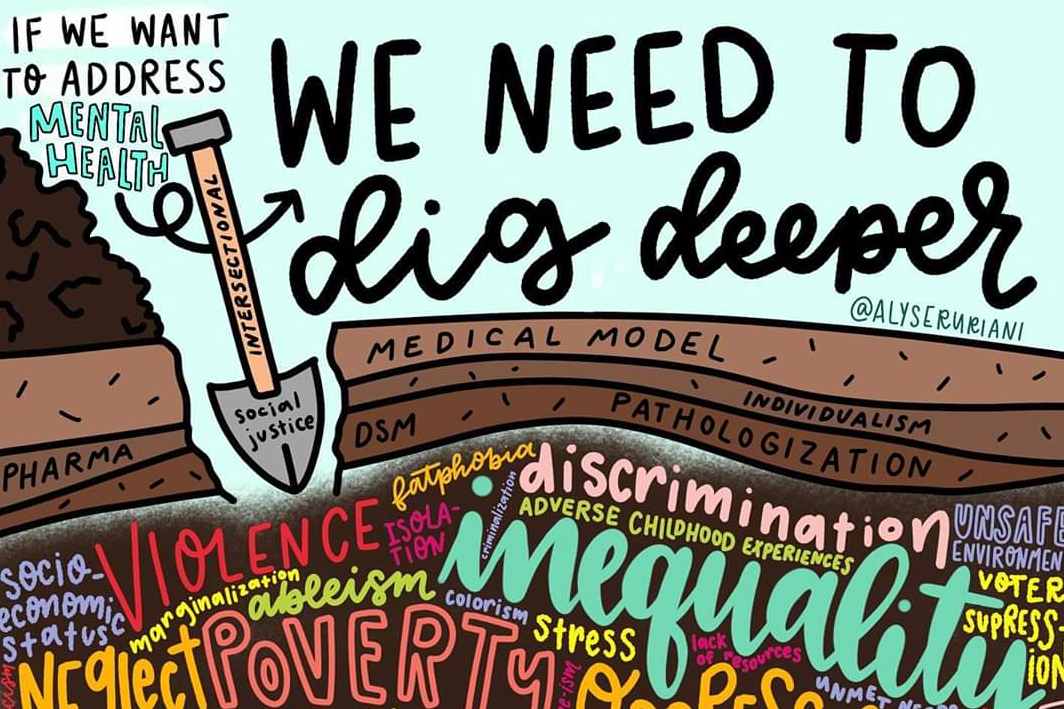 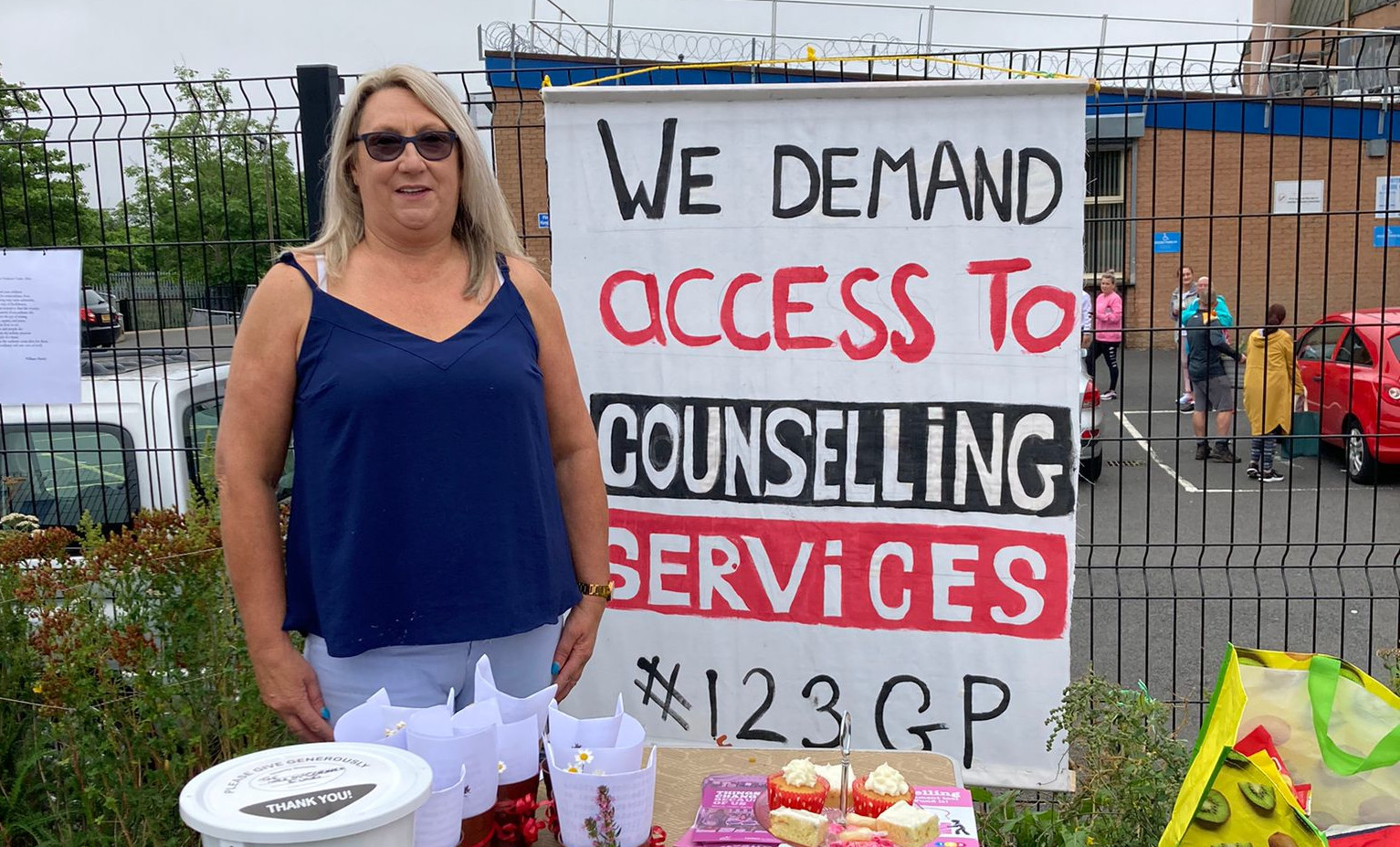 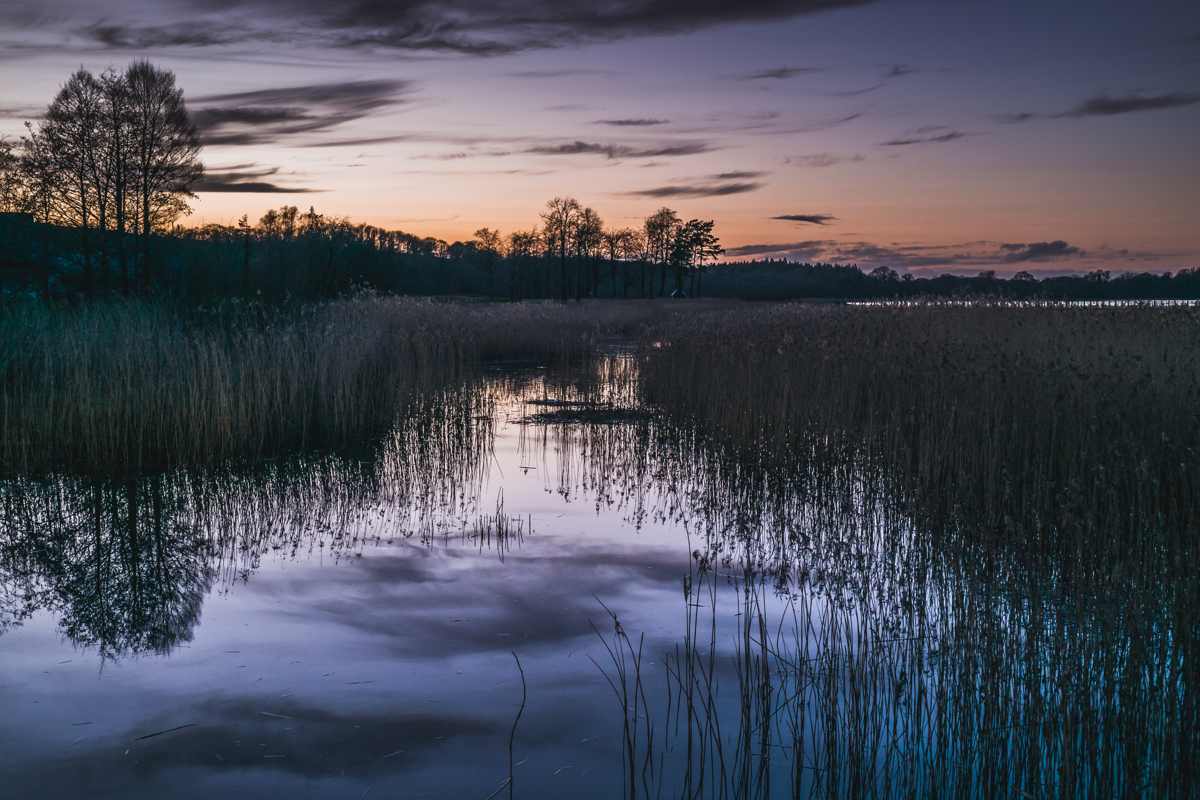 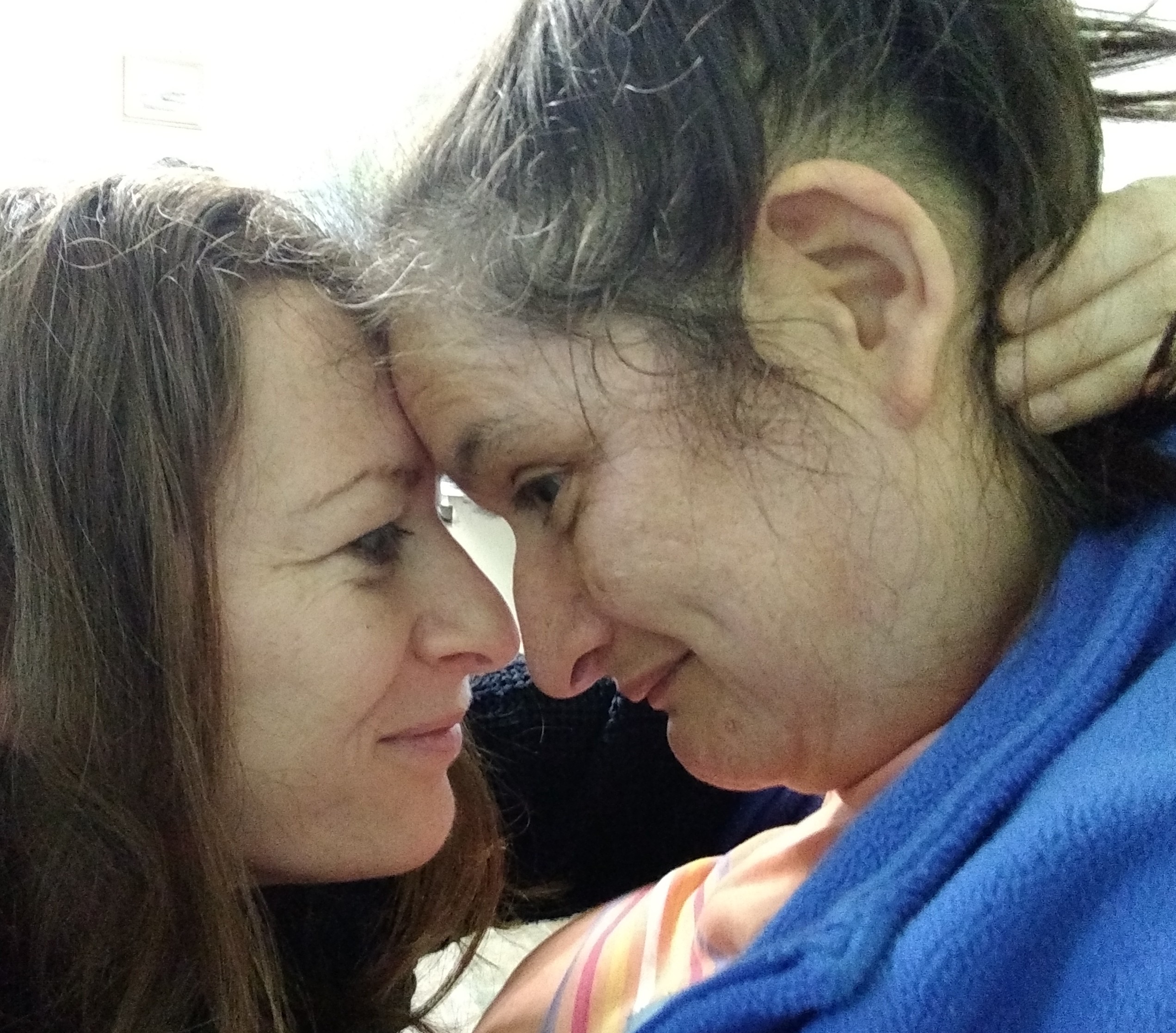 Accountabilty - A Rigged Game You Will Always Lose (Part One) 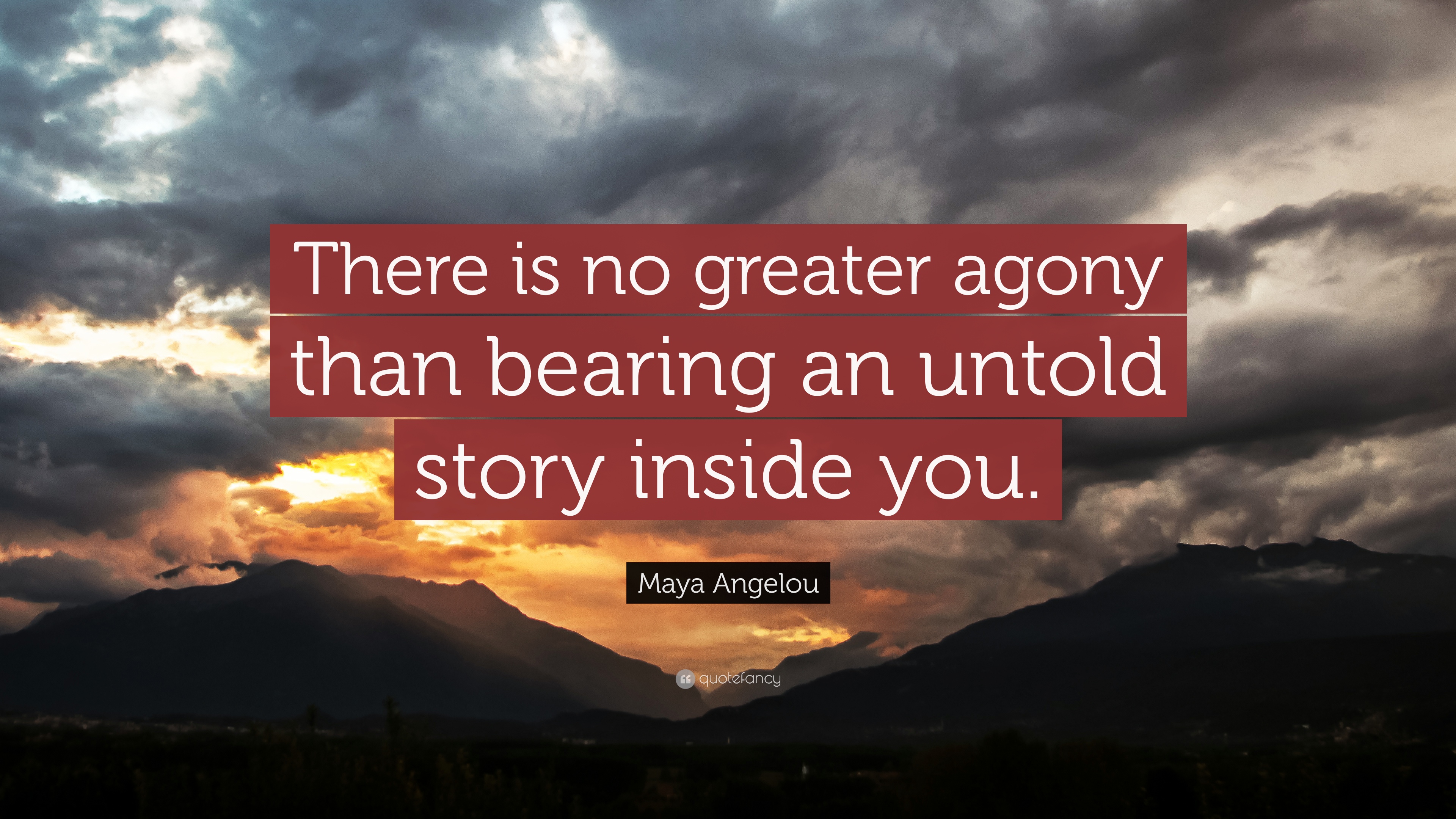 Statistics on Mental Health in NI Not Fit For Purpose